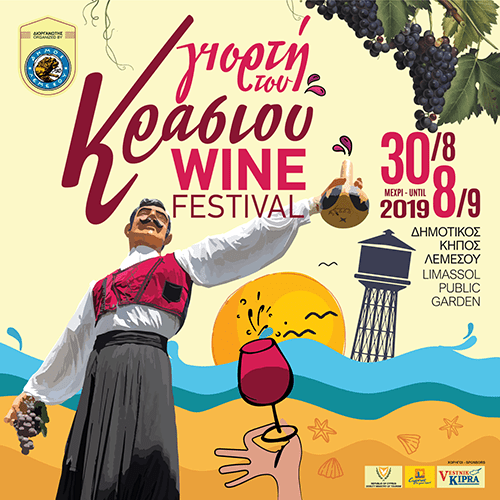 The Birth of the Festival

The Wine Festival was organised for the first time in 1961 and since then it has become an established annual event of merrymaking and fun, in which the citizens of Limassol are not the only participants; visitors come also from every part of Cyprus North and South. Its reputation is spread beyond the geographic boundaries of the island. In September of each year, Limassol becomes the attraction of thousands of tourists who visit the Municipal Garden to enjoy the Wine Festival and play with the locals a starring role in this euphoria. They become the protagonists since the Festival is a play which is mounted and the visitors are the enthusiasts, who banish from their mind all concerns and feel an inward sense of comfort, free from social conventions or protocols, in an atmosphere of unconditional fraternization, generated by the mysterious effect of wine. Drinking Cypriot wine is as if the rays of sunlight, the dawn breeze, the atmosphere lucidity, the romantic magic of the land and the sky of Cyprus transfused you.

Since ancient times Cyprus became a festivity place to celebrate the production of wine. The Wine Festival in Limassol may be considered a variation of the ancient festivities, a revival of the ancestor worship and rites in the honour of Dionysus, the god of vine and wine and Aphrodite, the goddess of beauty and love. In the antiquity, Greek ancestors worshipped this god and goddess by drinking wine, which rejoiced them. While making sacrifices, the gods received the smell while the man ate the meat. The wine accompanied and corroborated the banquet. The gods high on Olympus Mountain enjoyed the nectar, which is the quintessence of wine. In ancient Greece, the wine became the drink of gods and man.

Cyprus is renowned for its good wine. According to Strabo, the Geographer, the island was abounding in good wine. In the early Christian years Saint Tychon, the Bishop of Amathus, performed his most important miracle with the vine and the wine; it planted a vine, which struck root immediately … , came into leaf immediately, blossomed immediately, produced sweet and ripe grapes immediately”.

In Byzantine times, eminent and renowned people drank the sweet wine. In mediaeval times Cyprus was always renowned for its wine, which according to an Italian traveller of the 16th century, “it possesses some healing qualities like a balm for the human organism”. L. von Suchen, a German priest, who was sauntering along, wrote two centuries before that Engedi’s vineyard, which is mentioned in the “Song of Solomon”, where the bride describes her bridegroom as “a bunch of grapes from Cyprus taken from Engedi’s vineyard”, is in Cyprus indeed.

The reputation of the Cypriot wine has not lost lustre, which has led to the Wine Festival becoming an established cultural event for Limassol, the town of merriment and joy. Besides, vine growing is mainly developed in the region of Limassol where the biggest wine industries are set up: KEO, SODAP, LOEL and ETKO; they contribute with their participation in organising the Wine Festival. Wine accompanies the traditional Cypriot dishes and mezes. The festive atmosphere is enlivened by folklore dances and songs as well as theatre performances and nutritional customs and habits related to the manufacturing and consumption of wine.

Tourists, consequently, consider the Wine Festival an important traditional festivity and a significant cultural event. Apart from its festive nature, its role in promoting the Cypriot wines, which have in many cases been the inspiration of poets and novelists, cannot be neglected throughout centuries. The Cypriot wine is “soft like Muses’ string/ … bright as Paphia’s eyes e’er met us, / light as ever trod her feet! / and the brown bees of Hymettus / make their honey, not so sweet”.

The Wine Festival has taken place twenty-four times since 1961. Due to political unrest. 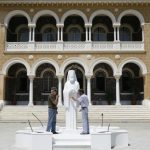 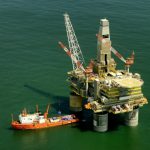