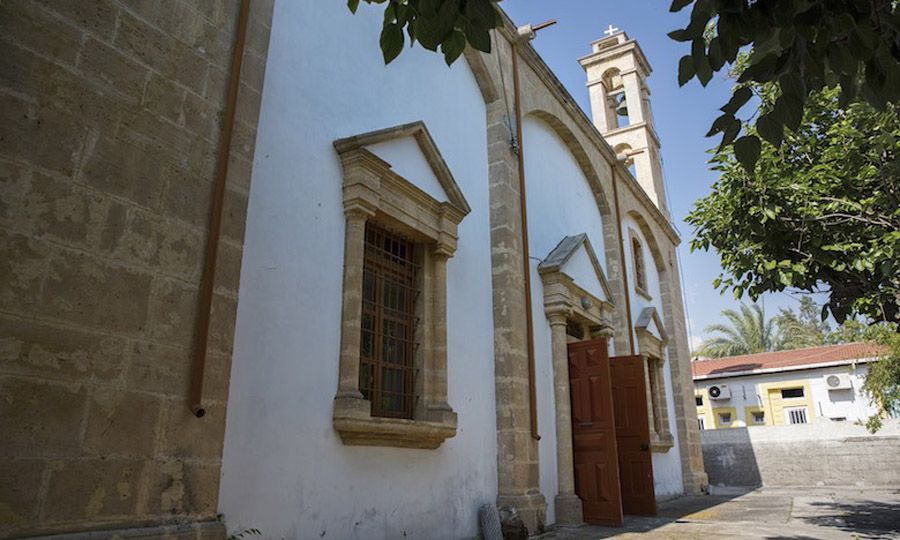 A Russian Orthodox Church in the north has come under criticism from the Archbishop accusing the local priest of recusancy and embassy officials reiterating Moscow’s respect to the autocephalous Church of Cyprus.

A Monday publication by daily Phileleftheros on the Russian Orthodox Church in Kyrenia has rocked the boat in the south, with reports saying the Holy Synod will meet next month to address the issue.

According to local media, a Russian patriarch had been trying to make arrangements to send an Orthodox priest in the northern part of Cyprus through official channels of the Church of Cyprus, but the request never moved forward.

In the meantime, a local pastor named Alexei Ivanov, a Russian priest of the Russian Orthodox Church Abroad has been tending to his congregation in the north where he has been living since 2014.

According to online information, Ivanov’s church in Kyrenia was privately renovated by Russian developers, without the involvement of the Church of Cyprus or the bicommunal cultural committee according to reports in the south.

But Archbishop Chrysostomos, who spoke to Phileleftheros on the matter, said “Russians were residing in the north and many had taken over Greek Cypriot properties” while also adding that the issue was “not acceptable” and very serious.

Ivanov was ordained by Metropolitan Agathangelos in 2014 but the Archbishop says the priest should not belong to the Russian Orthodox Church, citing a letter from Moscow dated earlier this year. 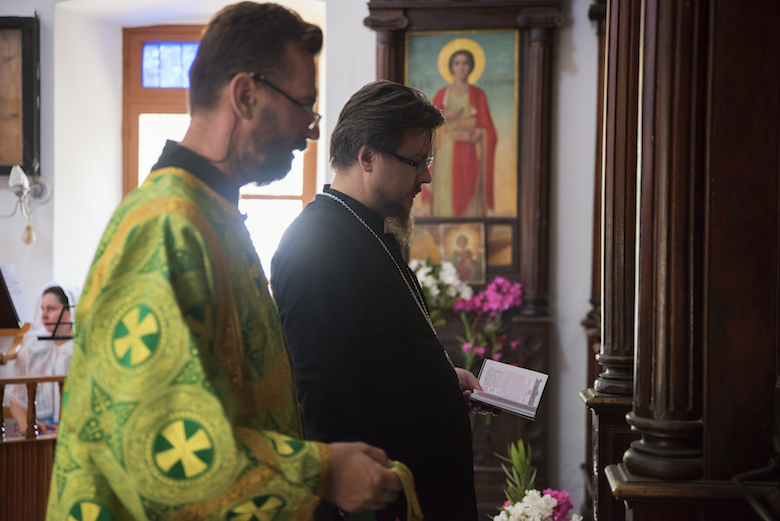 According to Phileleftheros, the letter from the Moscow Patriarchate addressed to Limassol clergyman Pavel Povalyaev of the southern town’s Agios Nicolaos parish, said Ivanov “who calls himself a clergyman of the ‘Russian Orthodox Church Abroad’ and is head of the parish of the town of Kyrenia, has never been a cleric of the Russian Orthodox Church, has not been properly ordained and is not in communion with the Orthodox Church.”

Cyprus News Agency cited sources saying the confirmation letter had been handed over to Archbishop Chrysostomos.

But media sources pointed out that the letter did not specifically mention Metropolitan Agathangelos, with Phileleftheros clarifying on Tuesday morning that they had not received a response to the email they had sent to him on Monday around noon.

Russia embassy officials in Nicosia say representatives of the Moscow Patriarchate who come to Cyprus are directed to conduct masses for Russian speaking Orthodox residents in the south, at the Bishoprics of Limassol and Trymithounta through the Church of Cyprus.

A Russian embassy spokesperson also told CNA on Monday that the consulate was monitoring the situation closely and had continuous contact with the Russian Orthodox Church’s Moscow Patriarchate representative in Cyprus. 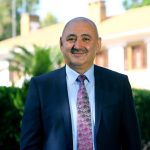 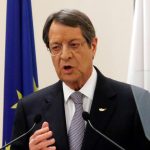