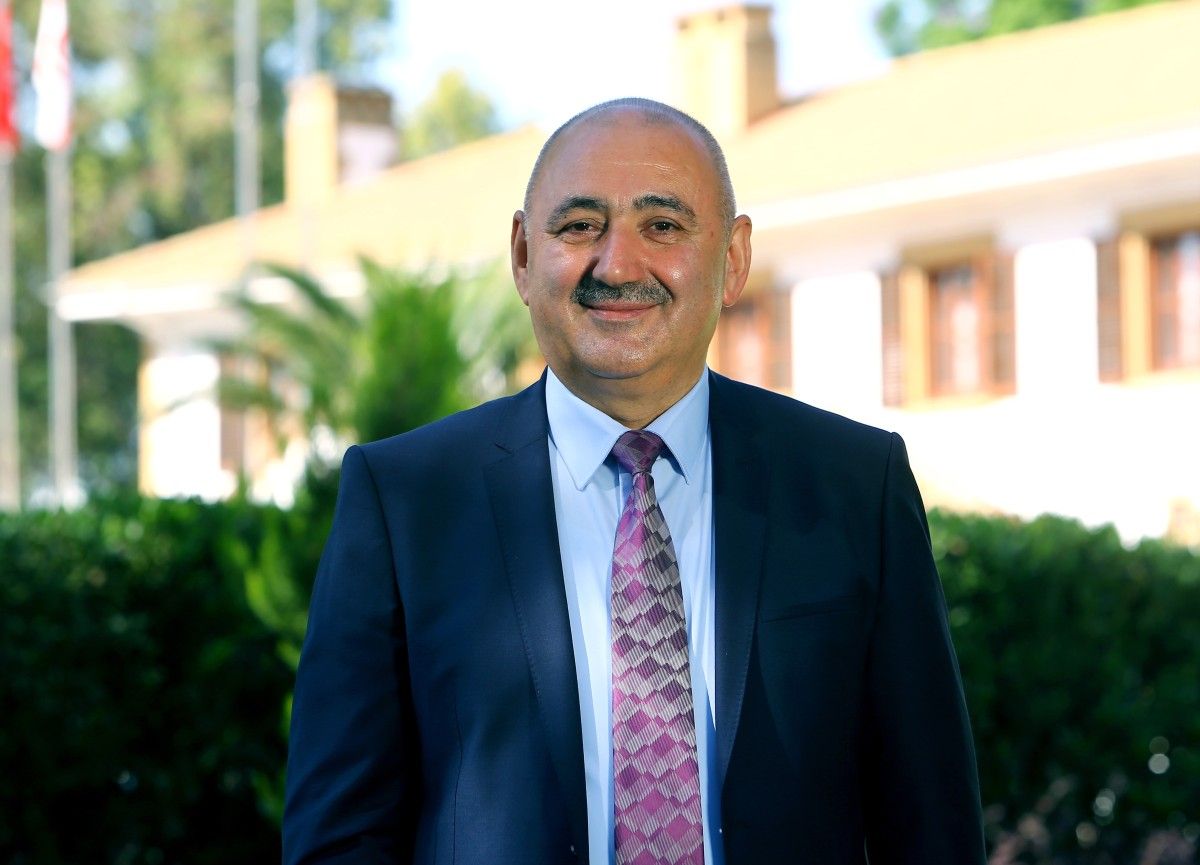 TRNC Presidential Spokesperson Barış Burcu touched upon a statement made by the Spokesperson of the Greek Cypriot Administration Prodromos Prodromou the day before yesterday and stated that Prodromou, adopted an improper, inaccurate, and inappropriate approach.

In his written statement, Burcu underlined ‘Primarily, the principle of political equality and active participation in decision making is the main claim of the Turkish Cypriots. This rightful claim, which is supported by Turkey, is a United Nations parameter which is in fact beyond a request.

The principle of minimum one positive vote in decisions is one of the points agreed upon by the two sides. On the one hand, the Greek Cypriot leadership expresses their commitment to the agreements, while on the other hand, they are in a position to deny them via the Spokesperson. It is not possible for them to evade this conflicting situation by putting forward Turkey’s name’.

Burcu also pointed out that following President Mustafa Akıncı’s meeting with the Greek Cypriot Leader Anastasiadis on the 9th of August, they are now making arrangements for the upcoming meetings with Ms. Lute and Mr. UN General Secretary Antonio Guterres with a constructive attitude.

Burcu lastly added that they are expecting a similar understanding from the Greek Cypriot Side and reminded that such declarations which poison the atmosphere and demonize political equality would not be beneficial. 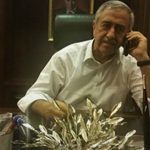 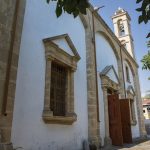