Front to break swelter by midweek 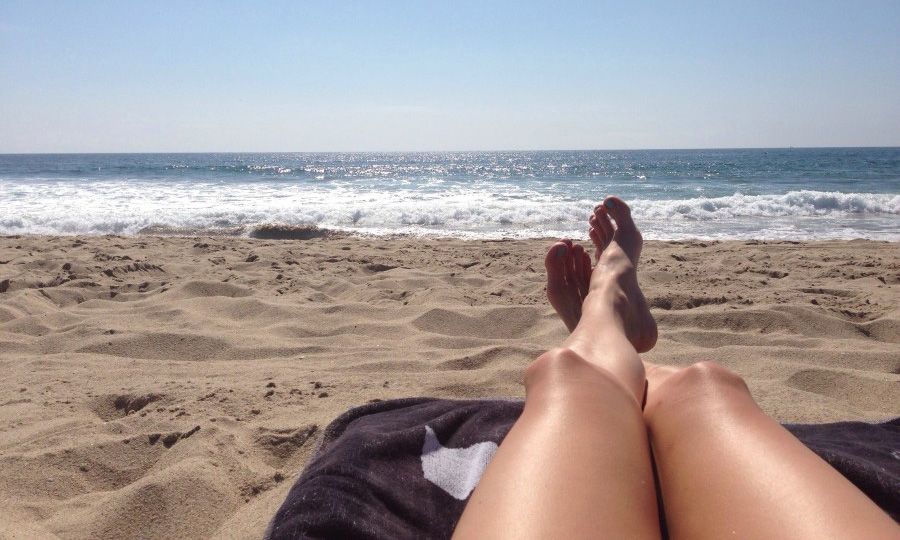 A new heat advisory has been issued for Tuesday while a warm front affecting weather patterns should be on its way out by midweek, with chances of rain towards the end of the week.

Weather officials have issued a yellow warning for Tuesday effective from 11 am until 4 pm, citing “extreme high temperature” expected to rise to around 41° degrees Celsius inland.

A warm air mass over the area is expected to retreat by Wednesday, causing movement in a warm front which could bring rain later in the week, possibly on Thursday mainly inland and over the mountains.

Tuesday skies will be mostly clear with strong winds in the late afternoon. Maximum highs reaching 41° degrees Celsius inland, around 35 in the east and south, and around 32 in the rest of the coastal regions as well as in the mountains.

Evening weather is expected to remain mostly clear but with chances of light fog and low clouds over local areas. Minimum lows will register up to 22 degrees in the interior as well as east and south, while it will be around 20 in all coastal regions as well as in the mountains.

Wednesday there will be initially clear skies but with early afternoon increasing clouds mainly over the mountains. Temperatures are expected to drop slightly but will still remain above normal averages for this time of the year. A further drop is expected on Thursday.

Towards the end of the week, Thursday and Friday skies will be initially mostly clear but increasing clouds over local areas in the afternoon will raise chances of rain and possibly thunderstorms, primarily over the mountains and possibly in the interior. 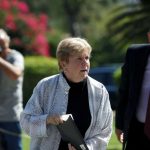 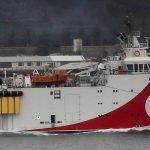