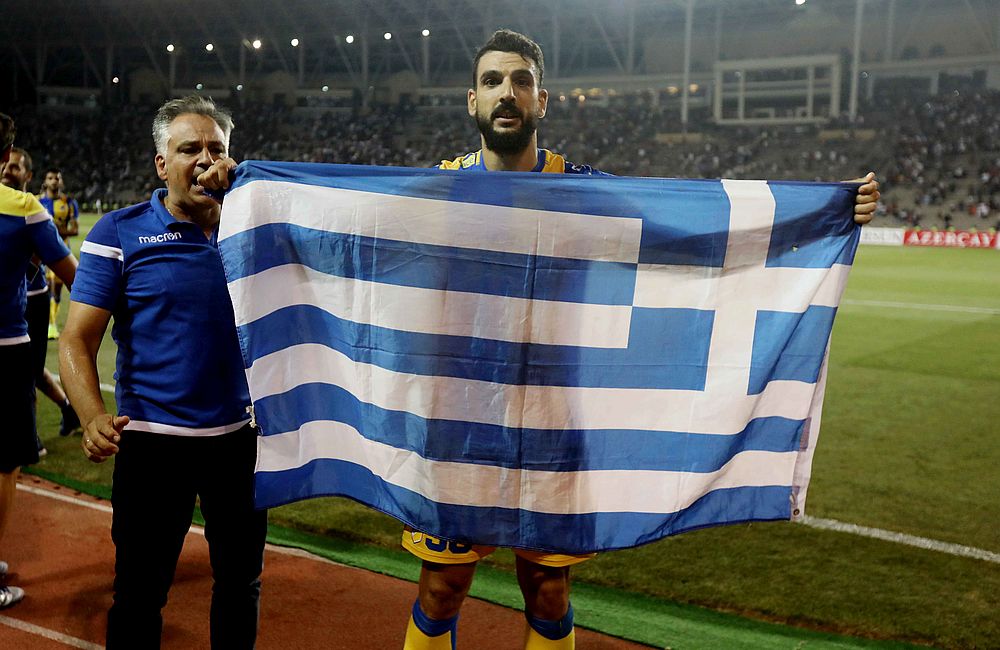 Nelson Mandela once said that “sport has the power to unite in a way that little else does”. Here in southeastern Europe we obviously weren’t listening when he said that, or at least it seemed that way during and after the football match which took place between Azerbaijan’s Qarabağ FK and APOEL of Cyprus last week in Baku.

To give a little context, APOEL is the football club of the vehemently pro-Greek (and anti-Turkish) nationalist Greek Cypriot right wing. The Azeris are a Turkic people who reside in the South Caucasus region and of whom the relationship with Turkey is at a base level not dissimilar to Greek Cypriots’ relationship with Greece, given the linguistic and cultural ties present in both cases.

Given those facts, and the tribalism that we all know is present in football, it wasn’t all too surprising that there was going to be some level of animosity between the two sides. However, I did not expect the whole thing to blow up into what it has become. Football fans find joy in winding each other up, so it was little surprise to see northern Cyprus flags on display in the stands in Baku, which was seen as the first provocation. However, the crux of the story and that which has become headline news is a conversation which happened between APOEL player Giorgos Merkis and an unknown Qarabağ player after Merkis called upon the referee to award a foul. According to Merkis himself in a post-match interview the conversation went something like this:

Qarabağ player: “Do you remember what the Turks did to you?”

Merkis: “You’ll get what’s coming to you today”

APOEL then won the match and Giorgos Merkis celebrated by holding up a Greek flag.

As trash talk goes, it’s pretty low level, not incredibly joined up, and not very clever. All the ingredients, therefore, to become a national hero in the eyes of the Greek Cypriot right wing. APOEL’s win in Baku was painted as a triumph for Hellenism over its enemy the Turks, with Merkis’ refusal to cry on account of his Greekness and his waving of the Greek flag (albeit backwards) after the game the embodiment of that.

Of course, if you take five minutes to look at the facts of the matter it falls apart a bit. Of the fourteen players who played for APOEL there was one (1) Greek on the night, and two Greek Cypriots in a team that also included a Swiss, a Haitian, and a Jordanian. Qarabağ featured five Azeris, one of whom is employed by Greek club Panionios. The interconnected world of professional sport doesn’t intertwine well with a narrative of ethnic triumph.

Further, I could go on about how Merkis holding the Greek flag aloft in celebration is wrong, how in full historical context the waving of a Greek flag in the context of Cyprus is just as much an attack on the Republic as waving any other, and how the political situation in Cyprus is at the very least in part the fault of Greek nationalism, but I’m not writing with the intention of receiving hate mail back, and anyway there’s much more to unpack here, so I won’t waste any more inches than I already have.

I have chosen instead to focus first of all on the most boneheaded statement that the national hero made during his exchange, which by no coincidence was the one most celebrated by the nationalists. The idea that Greeks don’t cry is one of the most stupid things I have ever read with my own two eyes. The notion that someone just wouldn’t cry simply on account of their race is unfathomably stupid. Crying comes as naturally to all humans as sleeping and having a poo and, despite the assertions of Giorgos Merkis, Greeks aren’t exempt.

At this point I’m struggling to find words to describe the sheer ludicrousness of what actually came out of his mouth, and the near insanity of those that heard him say it and thought “yeah that adds up”. Toxic masculinity has been documented well enough at this point, but bringing race into the mix is plunging to previously unexplored levels of stupid. Crying is not somehow “un-Greek”, and the idea that “Greeks don’t cry” especially while being a blatant lie should be the furthest thing from a source of national pride. Yet, here we are. I’ve got nothing else to say on that specific matter because I’m genuinely lost for words.

However, there is a rather more pertinent point to be made in all of this. There is a reason that last week’s game was played in Baku rather than in Qarabağ, which for those wondering is a region in southwestern Azerbaijan. That reason is that amidst conflict between Azerbaijan and its neighbour Armenia in the early 1990s, Armenia invaded and occupied the regions of Kalbacar-Laçın and (you guessed it) Qarabağ. Shortly after, the region declared itself independent and is now the internationally unrecognised ethnically Armenian Republic of Artsakh.

Obviously in any case a bloody inter-ethnic conflict is much more nuanced than what I can explain in a paragraph, but in case you hadn’t already noticed the point I’m making is that there are strong parallels that can be drawn between the respective situations that many Greek Cypriots and Azeris have found themselves in, and that were they to put aside their respective nationalist sentiments and prejudices they would certainly find common ground.

Yet, disappointingly we live in a world where the prevailing narrative among a large enough proportion of the population is that all Turks are evil barbarians and Greeks are special because they don’t cry. This nonsense which has been allowed to perpetuate for far too long is as damaging to an already perverse national discourse here in Cyprus, as it is completely nonsensical in its nature. Maybe that’s why it caught the imagination of so many “patriots”. 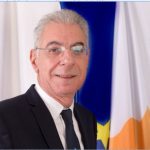 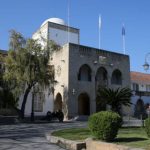 Here’s what I think: Climate change is a class struggle