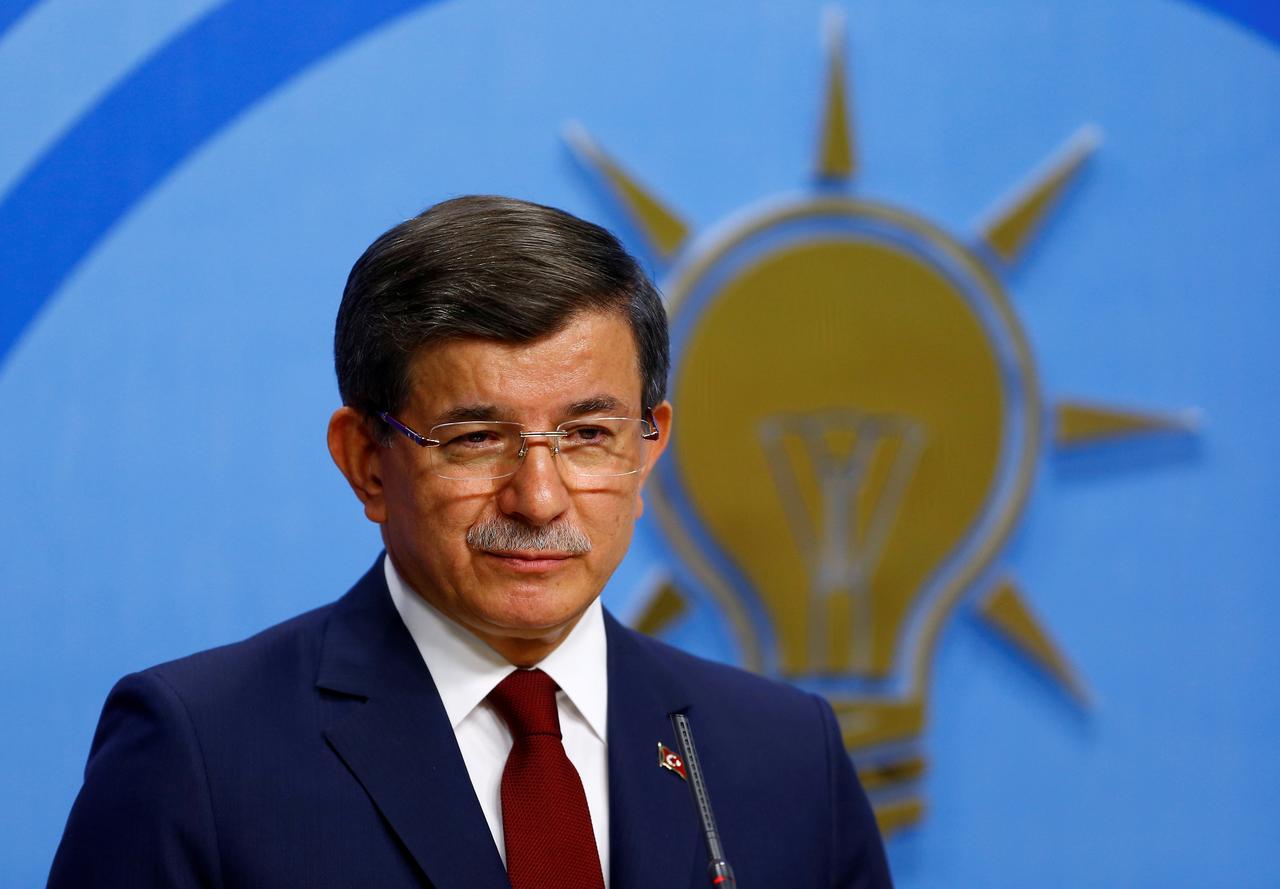 “It is not right for our democracy that newly-elected mayors are removed from duty in this manner,” former President and founding member of AKP Gül said on Twitter.

Former Prime Minister Ahmet Davutoğlu also slammed the move, calling it “contrary to the spirit of the democratic system.”

“It is a necessity of the principle of national will that those who are chosen by election leave by-election,” Davutoğlu said.

“Mayors have been removed from their posts. The conditions to be a mayor in our country are well known. The rule of law has been disregarded. What was done during the times of the [2016] coup is being done today,” Öztrak said.

The municipal websites of all three provinces have been shut down for maintenance, left-wing news site Sol reported. 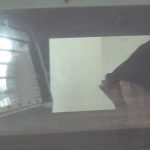 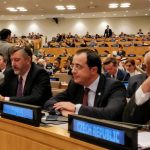 43 year old jailed for eight years for killing own mother