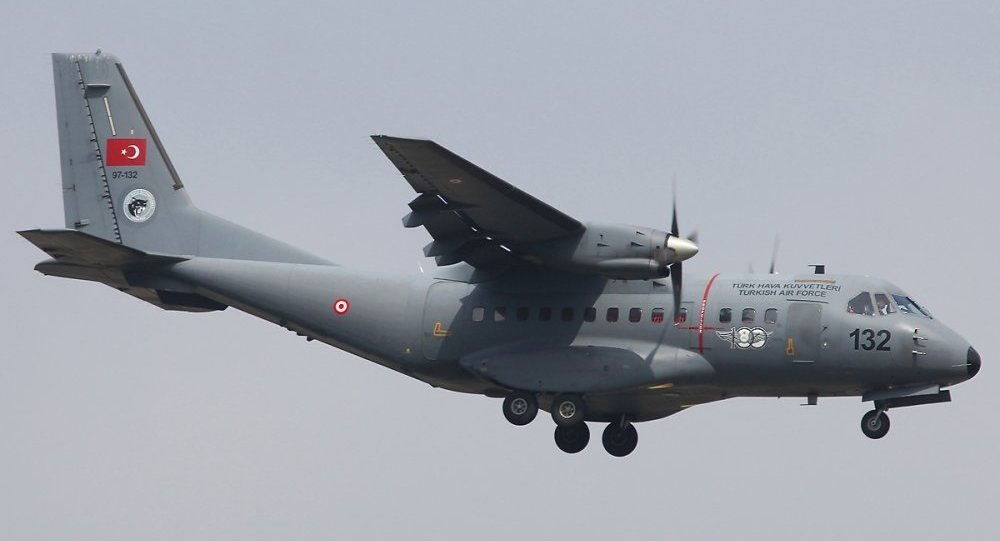 According to the sources, as cited by the Ekathimerini news outlet the two aircraft on Thursday carried out a total of 33 violations of Greece’s national airspace and three violations of the Athens’ Flight Information Region’s air traffic policies.

Both planes were identified by Greek pilots and chased off, in line with the international rules of engagement, which dictate that every state has complete and exclusive sovereignty over airspace above its territories.

Turkey hasn’t commented on the reports yet.

In late May, Greek and Turkish military representatives met to discuss ways to ease bilateral tensions over Ankara’s claims to search rights for the exploration of hydrocarbons off the coast of Cyprus, which is de facto split into two parts — the Greek Cypriot Administration and the non-recognized Turkish Republic of Northern Cyprus. 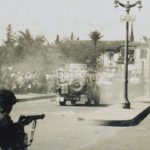 Boat that sank on Turkey’s Lake Van was carrying up to 60 migrants, minister says