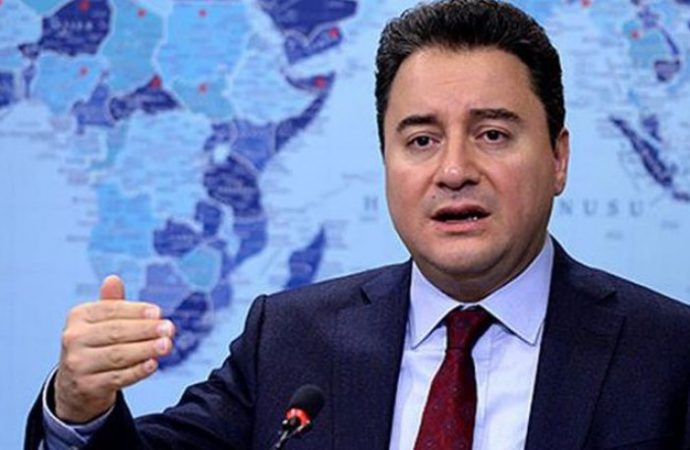 Babacan, who is widely credited for the AKP’s economic success in its early years, has stepped up efforts to establish a new liberal party.

Babacan has not publicly announced that he will establish a new party, but when he resigned from the AKP last month he said he would seek to begin a separate political movement with allies who share a new vision for Turkey.

But Babacan’s side has kept its calm in the face of the expected pressure on the media, and the media outlets close to Erdoğan could suddenly shift sides, Bozkurt said.

A source familiar with the matter told Bozkurt that Mehmet Şimşek, another former deputy prime minister in charge of the economy who was sidelined by Erdoğan, could play a role in this shift.

“Mehmet Şimşek, who acts together with Ali Babacan, is now a consultant to a bank in London owned by Doğuş Group, which is headed by Ferit Şahenk,” the source said. “When Şimşek becomes a member of Babacan’s part, and he will, the changes in the media will become clear. At that moment, it will not be surprising for Doğuş Group’s NTV and STAR TV to start criticizing Erdoğan.” 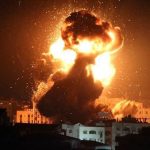 The media should be objective and critical of everyone. A biased media does not work in society’s or the nation’s favour.