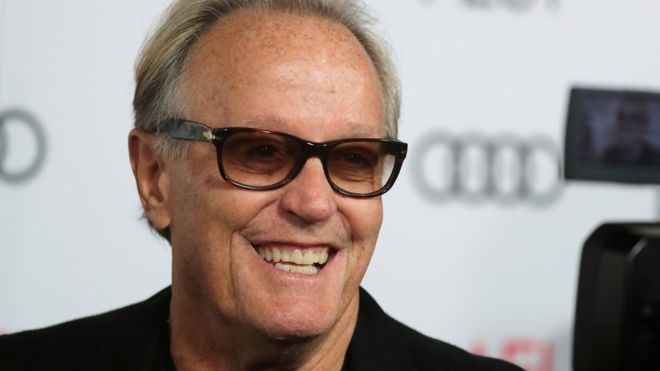 Peter Fonda, the star, co-writer and producer of the 1969 cult classic Easy Rider, has died at the age of 79.

In a statement, his family said he suffered respiratory failure due to lung cancer, and died peacefully at home in Los Angeles.

His older sister Jane Fonda added: “I am very sad. He was my sweet-hearted baby brother. The talker of the family.

“I have had beautiful alone time with him these last days. He went out laughing.”

Peter Fonda was part of a veteran Hollywood family. As well as being the brother of Jane Fonda, he was also the son of actor Henry Fonda, and father to Bridget, also an actor.

Easy Rider, in which Fonda appeared alongside its director Dennis Hopper and a young Jack Nicholson, became a cult classic and earned Fonda an Academy Award nomination for Best Original Screenplay.

Fonda played a biker in the film – a role he would take up a number of times throughout his career.

The film, the first counterculture movie to be a huge hit, touched a nerve for America’s youth, the BBC’s Peter Bowes reports from Los Angeles.

Goodfellas actress Illeana Douglas tweeted a tribute to Fonda, and to the film – which she said “depicted the rise of hippie culture, condemned the establishment, and celebrated freedom”.

Almost 30 years later he was nominated for another Oscar – this time, in the Best Actor category for his 1997 film Ulee’s Gold.

Later in life he put his efforts into environmentalism, and in 2012 he co-produced The Big Fix – a film about the explosion of the BP oil rig Deepwater Horizon.

“While we mourn the loss of this sweet and gracious man, we also wish for all to celebrate his indomitable spirit and love of life,” the family’s statement said.

“In honour of Peter, please raise a glass to freedom.” 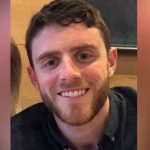 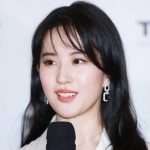