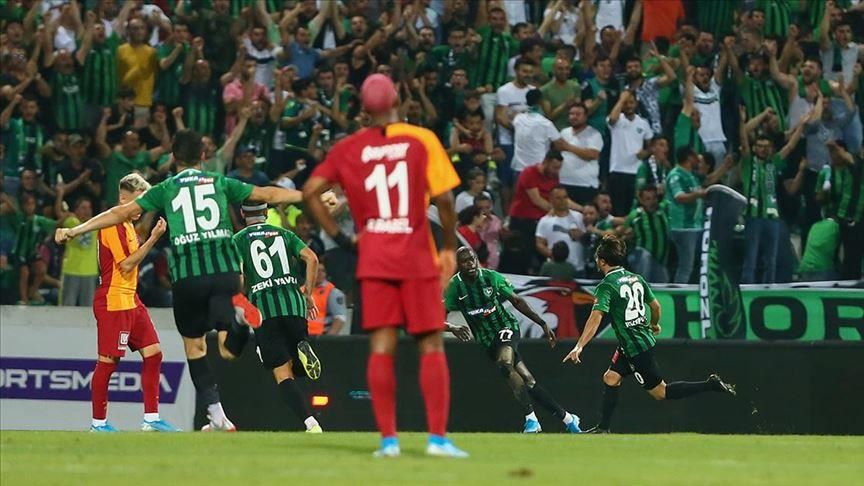 Newly promoted Yukatel Denizlispor shutout current champions of the Turkish Super Lig with a score of 2-0 in the opening match of the new season Friday at Denizli Ataturk Stadium.

A couple of bad breaks helped the upstart Denizlispor against Istanbul giants Galatasaray including a missed penalty kick by veteran midfielder Selcuk Inan.

At the end of the first half, Galatasaray’s Brazilian defender Marcao was sent off after receiving a second yellow card, leaving the champs to play the rest of the match a man down.

In the second half of the match, Yukatel Denizlispor’s Recep Niyaz finally broke the deadlock with a goal in the 75th minute. 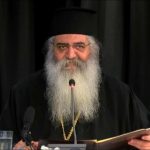