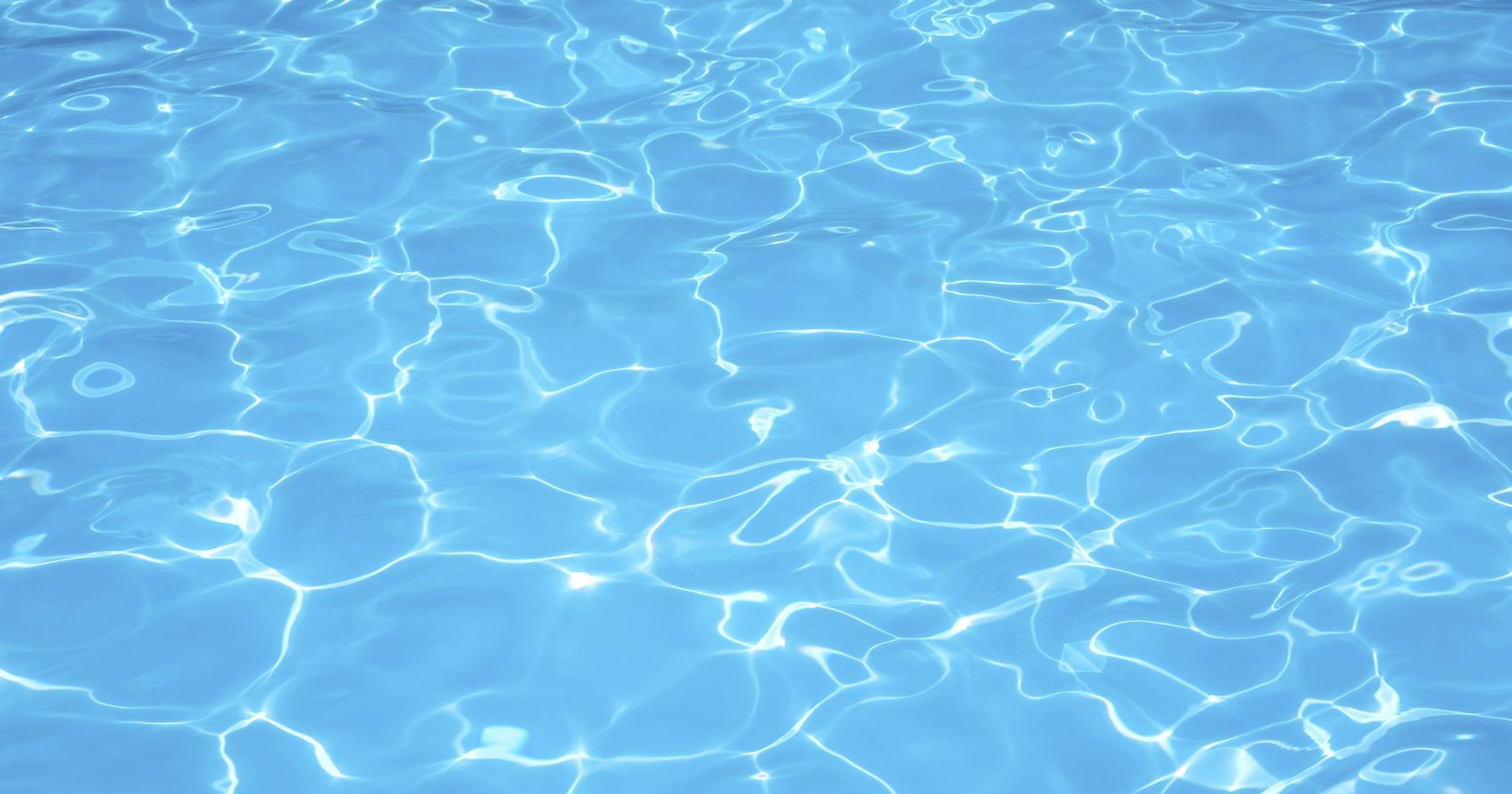 Despite all efforts, paramedics and doctors were unable to save a 4-year-old girl discovered drowning in a pool in Catalkoy near Girne North Cyprus.

According to the information given by the Police Press Officer, 4-year-old Isabel Ahmed was found in the pool at around 4 pm. She was rushed to Dr. Akçiçek Hospital, Girne but died shortly after arriving.

Police are investigating the incident. 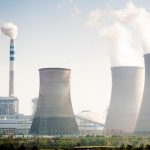 Plz remove this photo. Its deeply insensitive and offensive

Pools are very dangerous places for young children we must keep an eye on them all the time, never out of your sight!

we’ve been to lots of pools …. the parents sit with their mobile phones and the kids are in the pool ….

In my opinion photo is necessary to keep parents mind and attention on their children at sea and pools.. however sad.

Mr.Fevzi..You missed my point…. life saving is in minutes not after… parents must be alerted for future unwanted – God forbid – similar incidents.. that in my opinion. I have seen many parents who do not attent their children in pools …

Çağlar Şakir Erel you’re entitled to your view. In my view that’s nonsense .. God forbid it was your daughter would you still be happy to have a photo illustrating it?

This is so sad, poor little girl. Also I can’t believe the photo posted with this article. Totally unnecessary in my opinion.

photo totally insensitive… should be removed other means of showing parents to take more care.

Jo Clark totally agree re photo. The tragic story does not need to be illustrated in any way

Jo Clark agreed! Insensitive photo that needs to be removed.