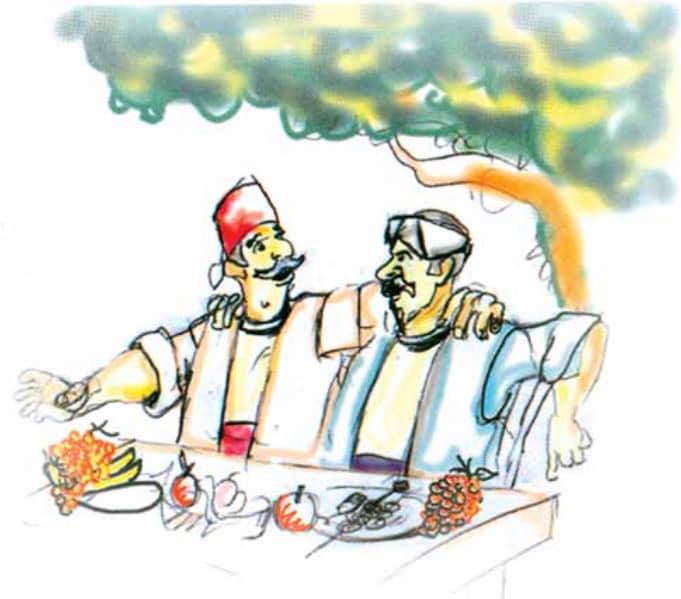 As a Cypriot, today is hard. To know that Your country was torn apart! TO know that Cypriots died were made homeless and many more are still missing! I don’t just mean GC’s but also TCs. All Cypriots!

As a GC, there are so many mixed emotions. 37% of our island was separated, people are still missing, Churches, property, homes were left and stand in ruin.

BUT what role did GC’s Play in this day 45 years ago? The massacres of Villages like Tochni, Maratha, Santalari, and Aloa or in Paphos by EOKA B and the National Guard must be acknowledged! The ruined mosques and deserted TC homes should not be forgotten.

Please do not misunderstand me, I am not saying that innocent people should be misplaced, killed or missing, but the fact that GC’s caused pain and loss in the name of ENOSIS with Greece is something that I just do not agree with! I condemn EOKA B to the highest level! The National Guard and the Greek Army planed a Coup to make Cyprus a Part of Greece.

In my opinion, this is not worth the loss of even one life! Unfortunately many were lost as part of the Coup, and Turkey’s action because of it.

As GC’s We are constantly demanding justice, demanding property back, demanding to know what has happened to the missing.

But why are we only demanding this for ourselves? Why are we not demanding justice for our TC brothers and sisters?

We can’t just focus on what we say has been done to us, We need to focus on the whole picture.

Today my heart cries for a divided island, for those who died (the innocent children, the normal people who’s only crime was the language they spoke or the religion they practised), for those who are missing, for the wrongs done, both by us and to us.

We are Cypriots, We should not be attacking our own. Let’s learn from our mistakes, let’s find a way to PEACE, UNITY, and JUSTICE! And to the TCs, to the innocent, the children, to the missing, to the misplaced, from my heart,

I’m am so very very sorry! 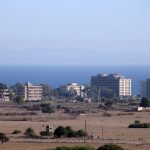 Prolonged inactivity in Cyprus talks could lead to permanent division

How do you achieve partition when the two communities work and live together peacefully in small communities? You need terrorism, strife, mistrust to make people feel unsafe. TMT killed many Turkish Cypriot patriots (names, dates and, places of their murder can be provided if you are further interested) because they resisted. They forced many Turkish Cypriots to denounce their membership of any bi-communal organization and to cut all contacts with their G/C compatriots. EOKA and EOKA B use the same terrorist methods to oppress the G/C community.
Not a single G/C or T/C was involved in the pogrom in Istanbul on the 6 and 7 of September in 1955.
Kutlu Adalı was a Turkish Cypriot journalist, poet and socio-political researcher, and peace advocate. On July 6, 1996, he was fatally machine-gunned, outside his home before the roadblocks were opened.
Denktash explained that two Turkish Cypriots put the bomb in order to blame the Greek Cypriots.
The late Turkish Gen. Sabri Yirmibesoglu also admitted that Turks burned mosques to increase animosity toward Greeks in Cyprus.
“They have managed to drive the young people of Cyprus, Greeks and Turks on the mountains to fight and kill each other. Only yesterday they were working together in the workshops, offices, and in the mines, they were ploughing the same earth to provide bread for their families”. They have created the myth and the lie that is impossible for the two communities to co-exist in peace. They drove 20 000 Turks out of their homes and put them in places like concentration camps”. Dervis Kavazoglou murdered by the TMT on the 11 April 1964.

Costa, Here we go again, pointing the finger and highlighting otherwise to take the heat away from above mention.
We have had enough of this game for once accept your own emissions and wrongs. With attitude like these we will be talking about this next 50 more years.

Good write-up Hara C. We need more like you on both side of the divide.

A heart warming article which brought tears to my eyes – thank you, Hara. For as long as there are people like you (on either side) with a heart full of empathy, compassion and love for your fellow human being (as opposed to blind hatred) – and a genuine wish to understand the other side’s position and sensitivities whilst also seeking justice for your own side – there is hope for peace. The starting point is to appreciate that ALL Cypriots are EQUAL and that both sides have suffered (rather than stoking hatred and focussing on one side of the story alone). Surely the way forward – and to ensure that nothing like the atrocities of the past ever happen again – is to accept this simple fact and to build on it with an open mind and genuine desire to develop trust and friendship through mutual respect. Maybe we’ll get there one day… Thank you again.

Özlem Kulle Mehmet thank you for your kind words. I appreciate so much the feed back and i hope and pray that we can be 1 island again and live side by side. X

Hara Mehmet add us to the list, even though we were young children or not even born, we are so very very sorry for fascist actions in Cyprus resulting in the pointless killing of innocents, most probably for foreign cash, and the evils of fascism

This is heart warming and a first step perhaps but if the Greek Cypriots really really want peace why do they continue to lobby the world against Turkish Cypriots? Why do they still tell the world to impose embargoes on us? If they want to blame their own successive governments they can’t because they put them in charge to behave this way. Greek Cypriots must learn to accept all this mess is their own doing not the Turkish Cypriots. They need to educate themselves on the truth.

Hakan Haksever thank you for your kind words…..every journey starts with a single step…