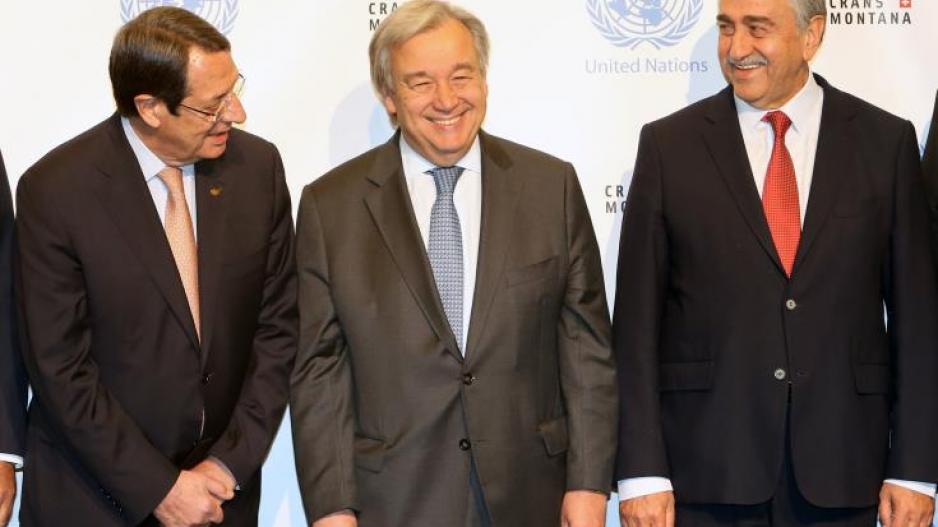 Prospects for an informal – procedural conference of the parties which participated in the negotiations for Cyprus in Crans- Montana are open, South government source has told the Cyprus News Agency (CNA), stressing that the stance of Turkey will be of pivotal importance as it has to contribute to the effort which is underway for the resumption of the negotiations, abandoning its current offensive actions.

“The crucial issue is whether Turkey will finally contribute to the resumption of the negotiations, abandoning its current offensive activity of violations and tension. Ankara will have to express and show its readiness at a certain moment in the framework of the deliberations undertaken by the UN,” the source noted, replying to questions about the possible developments in the Cyprus problem during  the next period, after the informal meeting which South Cyprus Nicos Anastasiades and North Cyprus Mustafa Akinci had on Friday.

It also noted that the Greek Cypriot side favors a common meeting of the two leaders with the UN Secretary-General Antonio Guterres after the UN General Assembly in New York at the end of September, noting that this may take place. However, after that and the process for the terms of reference which the UNSG has been asking, Turkey must join this effort and this is why the prospects for an informal – procedural conference of the parties which participated in Crans Montana are open, the same source added.

Moreover it noted that Nicosia is satisfied with the fact that the UNSG reiterates in his letter by which he replies to the letters which Anastasiades sent to him recently that the UN position as regards the issue of Famagusta remains the same, referring basically to the relevant Security Council resolutions and to the fact that preparations need to take place in order for Famagusta to be handed over to its legal inhabitants.

Guterres expresses readiness to contribute to the implementation of any measures which abide by the UN Security Council resolutions, as President Anastasiades has proposed to President Akinci on the issue of Famagusta, the source added.

Asked about the five proposals submitted by President Akinci on Confidence Building Measures (CBMs) the source recalled that Anastasiades brought forward again during their meeting on Friday his proposals for 21 CBMs which he had submitted during the leaders’ informal meeting in February 2019 and that he underlined to Akinci that the two issues that have to be addressed as priorities are the issue of Famagusta – with the establishment of a committee of experts under the UN supervision –  and the opening of two crossing points at Pyroi and Kokkina that will facilitate the citizens’ daily lives.

The government source also said that President Anastasiades will soon send to President Akinci the non-paper which is currently being drafted with his counter-proposals on the issue of natural gas, that will be in line with the July 22, letter Anastasiades sent to the UN Secretary-General.

In his July 22 letter, which was also conveyed to the EU and the Turkish Cypriot President, in response to Akinci’s proposal for a joint administration of natural gas, Anastasiades referred, among others, to the aspects safeguarding the rights of Turkish Cypriots on this matter.

He noted in the letter that further to the convergences reached and the establishment of a National Sovereign Fund, he was willing to examine additional safeguard mechanisms to the benefit of the Turkish Cypriots from the revenues, when and if accrued, from hydrocarbon exploration, in the framework of a comprehensive settlement of the Cyprus problem.

Meanwhile, the source said that the UNSG’s envoy Jane Holl Lute is expected to contact the two leaders after their meeting to inform them when she will be back in Cyprus to continue their deliberations on the terms of reference.

According to a  statement issued on Friday by the United Nations Spokesperson in Cyprus on behalf of the two leaders, they decided to continue engaging in the efforts undertaken by Jane Holl Lute with the determination to finalize the Terms of Reference that would enable structured and results-oriented negotiations leading to a settlement with a sense of urgency.

President Anastasiades is expected to brief later this month the members of the National Council on his meeting with President Akinci. 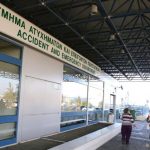 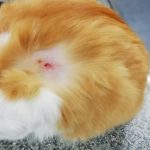