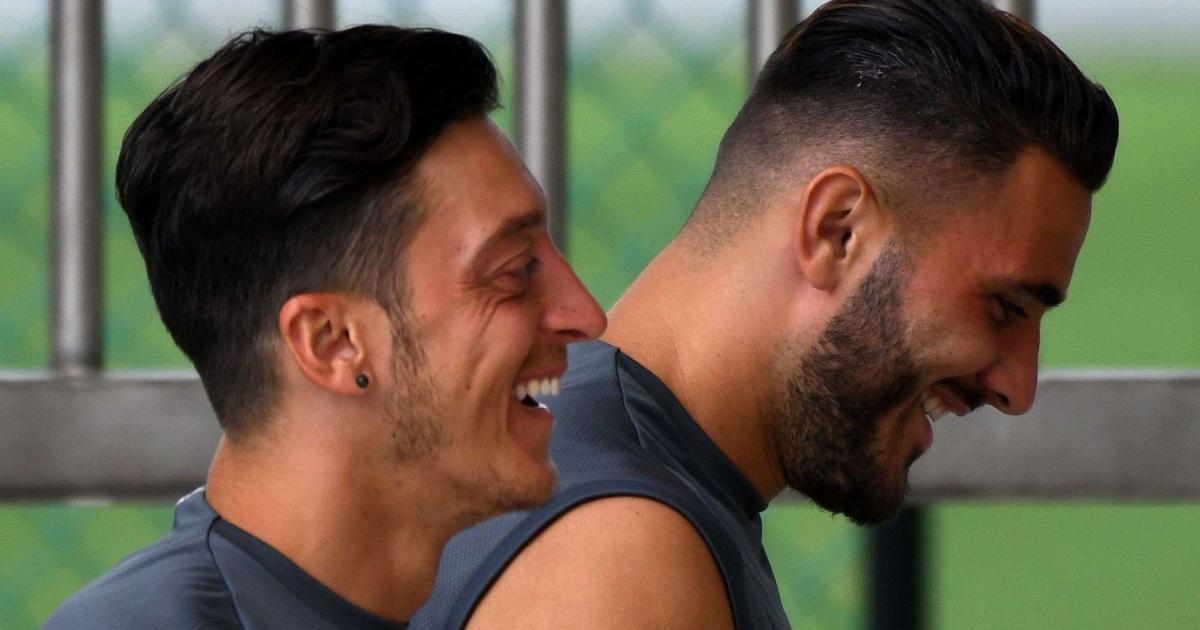 German-Turkish Arsenal player Mesut Özil will not play in the team’s Premier League opener on Sunday due to “further security incidents” involving the police, the club said in a statement on Friday.

Fellow teammate Sead Kolasinac will join Özil as they sit out on the squad’s first Premier League match against Newscastle after the duo was the victim of an attempted carjacking fended off by Kolasinac two weeks ago, German broadcaster Deutsche Welle said.

“The welfare of our players and their families is always a top priority and we have taken this decision following discussion with the players and their representatives,” it quoted the club as saying, adding that police continued an investigation on the latest incidents.

Özil made international headlines last year when he quit the German national team after being accused of helping Erdoğan achieve a PR win ahead of Turkey’s June 24 elections.

The footballer sparked a debate over integration after citing racism amid criticism from German politicians, media and fans over his loyalty to Germany’s squad ahead of the 2018 World Cup in Russia. 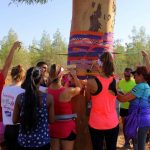 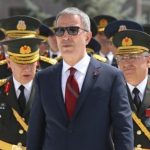