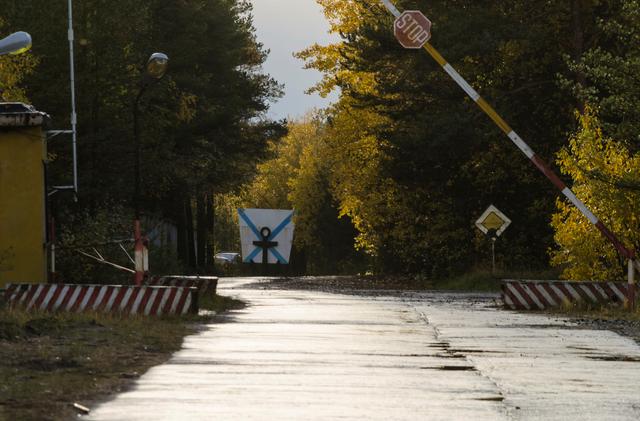 Russia’s state nuclear agency Rosatom said on Saturday that five of its staff members were killed in an accident during tests on a military site in northern Russia.

A view shows an entrance checkpoint of a military garrison located near the village of Nyonoksa in Arkhangelsk Region, Russia October 7, 2018. REUTERS/Sergei Yakovlev

The accident occurred during the engineering and technical support of isotope power sources on a liquid propulsion system, Rosatom said in a statement.

The statement did not give details of the isotope power sources.

A further three staff members suffered injuries, including burns, and were receiving medical treatment in specialized facilities, it said.

Russian authorities had previously said two people had been killed in the incident and that a nearby city had reported a rise in radiation levels when a liquid propellant rocket engine blew up at a testing site in the Arkhangelsk region on Thursday.

Authorities said they had been forced to shut down part of a bay in the White Sea to shipping as a result.

Local residents have been stocking up on iodine, used to reduce the effects of radiation exposure, after the accident, regional media have reported.

Russia’s Ministry of Defence has given few details of the incident.

Although the defense ministry initially said no harmful chemicals were released into the atmosphere and that radiation levels were unchanged, authorities in the city of Severodvinsk reported what they described as a brief spike in radiation. No official explanation has been given for why such an accident would cause radiation to spike.

The radiation statement put out by the city of Severodvinsk disappeared from the Internet on Friday without explanation.

An unidentified naval officer quoted by the Kommersant newspaper said the accident could have occurred at a testing site at sea and that the explosion of a rocket could have caused a toxic fuel spill.

U.S.-based nuclear experts said on Friday they suspected the blast and radiation release occurred during the testing of a nuclear-powered cruise missile. 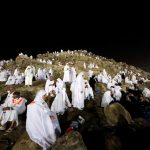 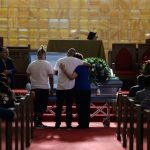 TRNC: How risky is it to go to the hospital?