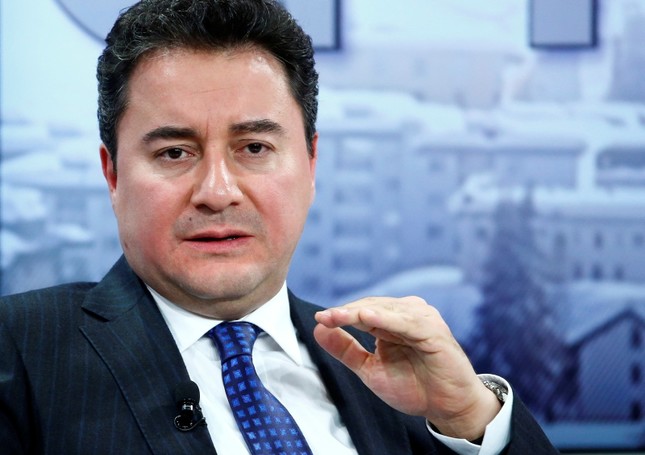 A senior former member of Turkey’s ruling Justice and Development Party (AKP) has said preparations to establish a long-awaited new political party have begun, fuelling speculation that rising discontent among AKP members could cause a split in the party.

Ali Babacan, a founding member of the AKP and former deputy prime minister in charge of the economy, resigned from the party on July 8 and said he would seek to begin a separate political movement with new allies who have a new vision for Turkey.

“At a time when populist trends around the world are damaging universal principles and values, economic and financial stability is under threat and environmental problems are ignored, the efforts that we have initiated are being followed with interest not only in our country but also in a much wider geography,” Turkish news site T24 quoted him as saying on August 8.

Referring to mounting criticism over human rights and judicial abuses, Babacan said Turkey was in need of significant improvements in human rights and freedoms, requiring advocacy of the rule of law “without compromise”.

“Implementing an economic policy based on reputable institutions and rules, and protecting the environment have become an important need for Turkey,” he said.

The former deputy prime minister’s resignation and statements put an end to months of speculation surrounding the formation of a new centrist party led by former allies of President Recep Tayyip Erdoğan and AKP heavyweights, reportedly including the former president, Abdullah Gül.

Commentators have said that the new party could draw defectors from the AKP in sufficient numbers to deprive the ruling coalition of its parliamentary majority.

A former AKP mayor pledged his support to Babacan on Thursday, calling him a “very valuable and successful minister” and praising his honesty and skill in his field as well as his good reputation among the Turkish public, Turkish Islamist daily Yeni Akit reported.

“We support Babacan. He’s a successful person. The country has need of a new formation,” said Ahmet Edip Uğur, the former municipal mayor of the western Turkish province of Balıkesir.

Uğur was a stalwart of the AKP, holding various positions before he became the mayor of the important Turkish city. He resigned in dramatic fashion in 2017, saying he had been threatened during a tearful speech. Various AKP mayors were forced out that year, when Erdoğan complained the party was suffering from “metal fatigue”.

Widely praised for successfully steering Turkey’s economy during the first decade of AKP rule, Babacan has also served as chief negotiator for EU accession and is known for favouring good relations with the West. 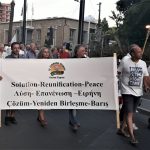 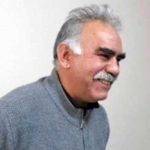