On August 8th, yesterday, Greek Cypriots and Turkish Cypriots marched together calling for the peace talks to be completed and for the island to move forward. in peace. 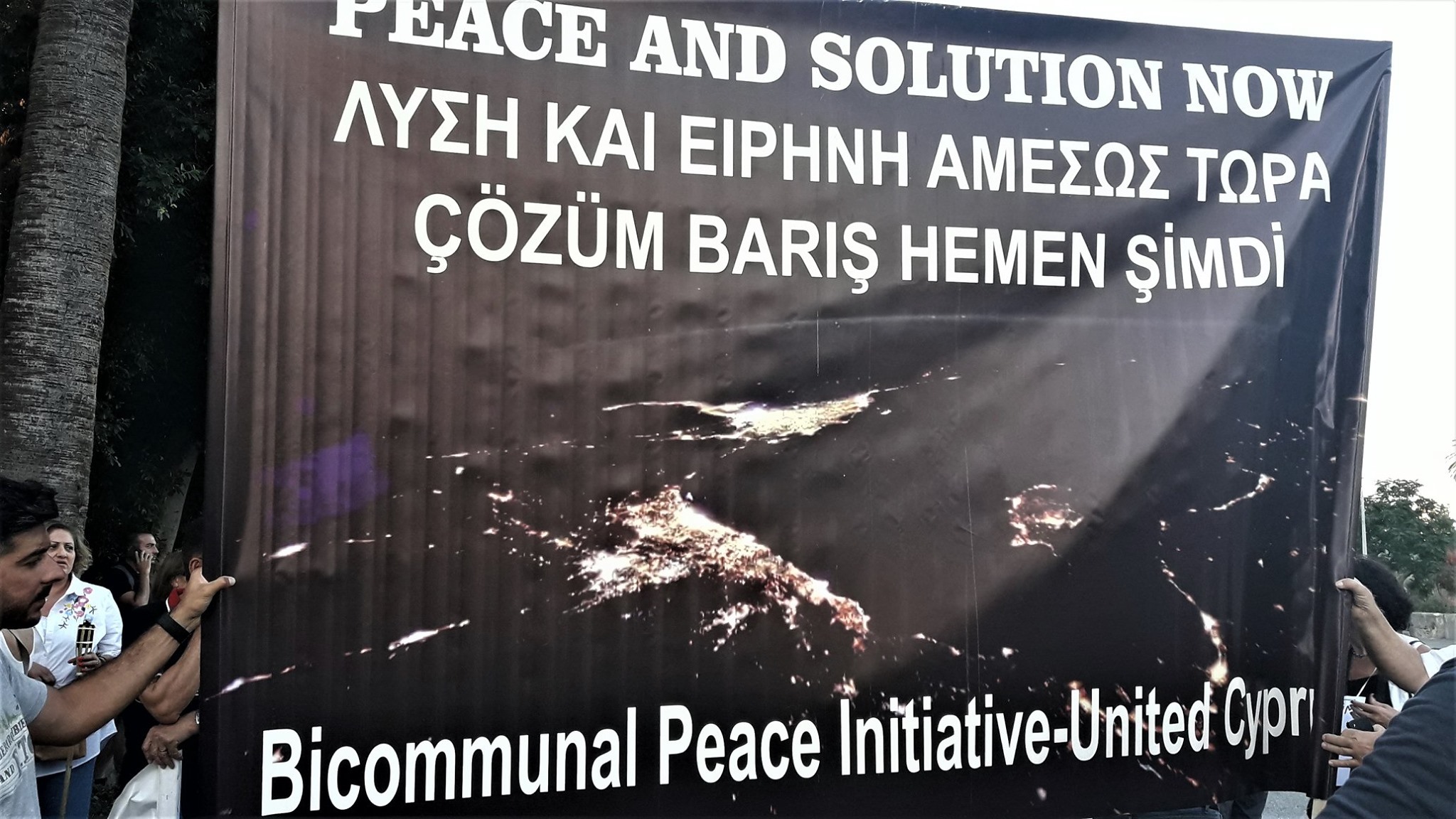 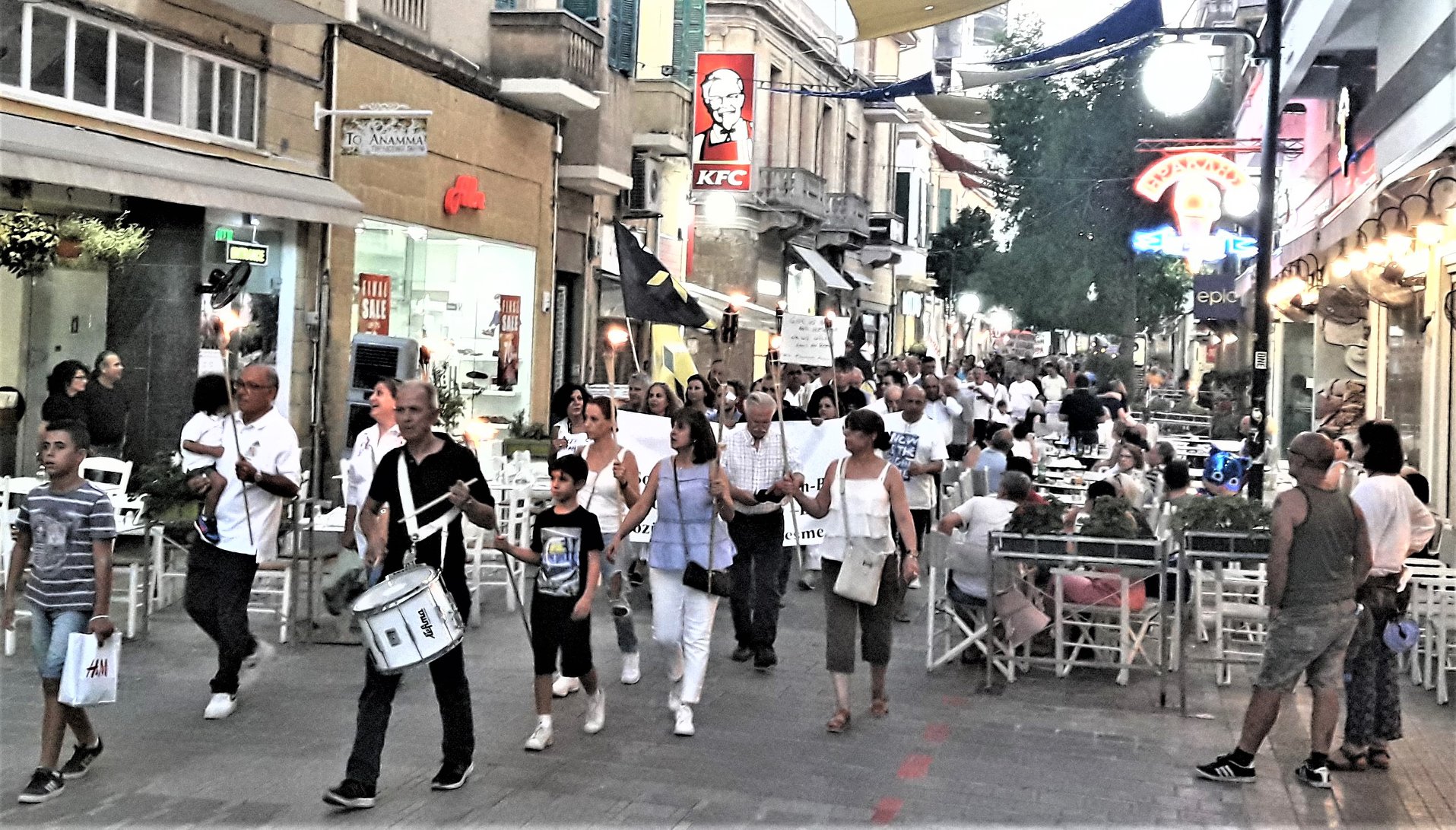 Urgent need for a solution to the Cyprus issue

, in an interview with Deutsche Welle (5/8/2019) said that a federal solution (in Cyprus) would not work and supported a ” other form ” Solution, based on “cooperation, and not in the sharing of power and wealth “.

Anyone who read these statements will see the strategic impasse of those in the Greek Cypriot and the Greek side, opposed to the solution of the two-Two Federation for Cyprus.

Nationalism, as well as the refusal to have a say for the decisions that concern them, within the framework of the future Federation, lead to a serious defeat.

In Spring 2020 there will be “Presidential” elections in North Cyprus. Their current President, Mustafa Akıncı, moderate, forward and euro-European, who sincerely believes in co-existence with the Greek Cypriot in a common federal state, is in danger of being defeated by politicians, who are against such a perspective.

Therefore, the last kilometer left of the last km of the last negotiations in kran, Switzerland in 2017, where 99 % of the solution had been agreed.

The Greek Cypriot Leadership, as well as the government of Greece, must leave hesitation and back, and – without unnecessary delays and delays – declare immediately that they are coming back to new final and final talks, and – without unnecessary delays and delays – to declare the 6 points, The Un Secretary-General Antonio Nkoutéres had testified there.

The exploratory meeting of the leaders of the Greek Cypriot and Turkish Cypriot side, n. Anastasiades – m. Akıncı, on August 9TH IN NICOSIA, should not be another missed opportunity. 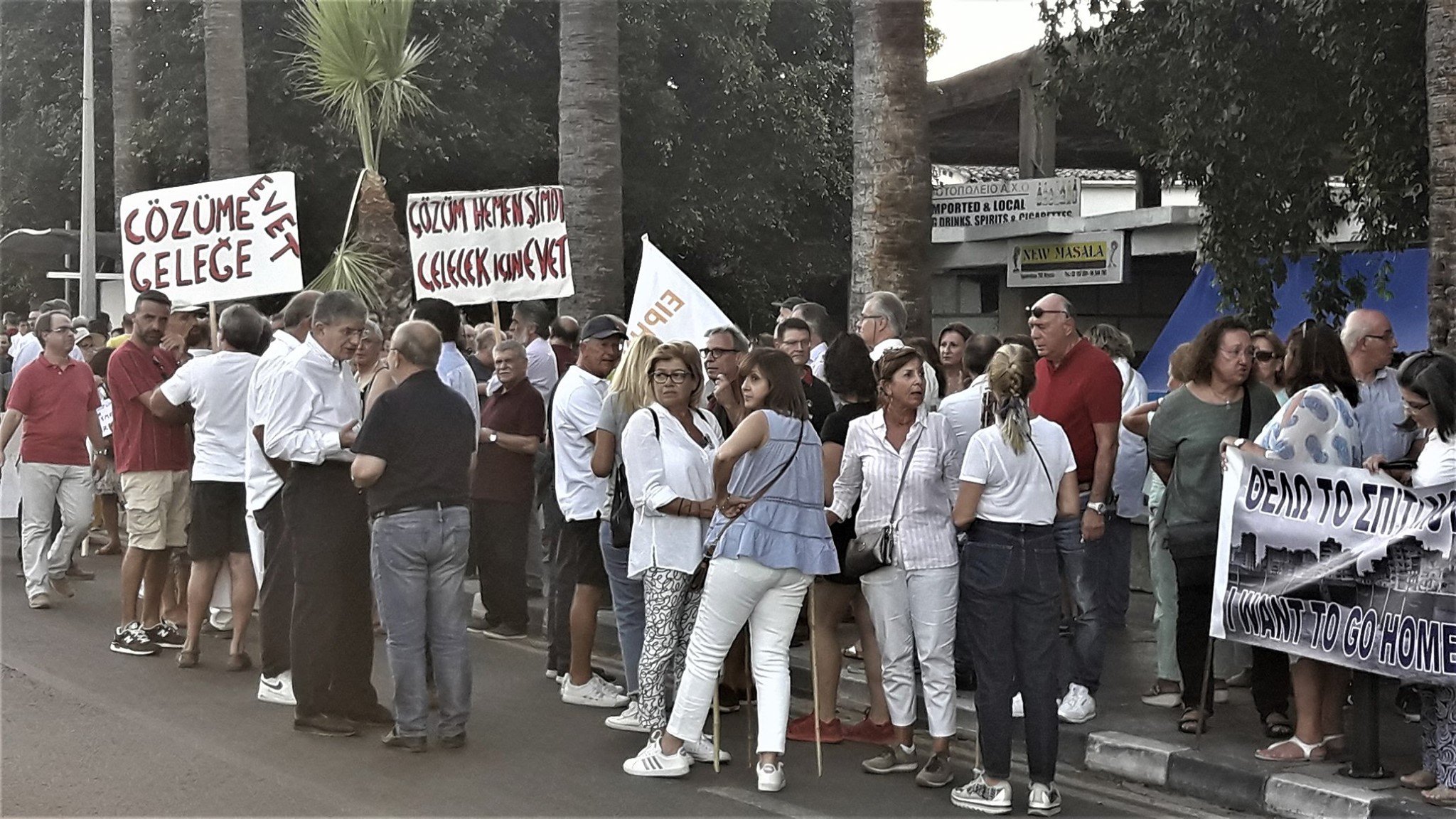 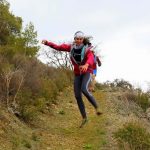 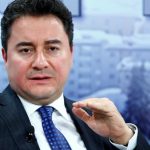 When are we going to see the headline “March for Turkish Cypriots’ Rights!”

Lets hope that the 2 leaders start listening to the people and do what is best for peace!