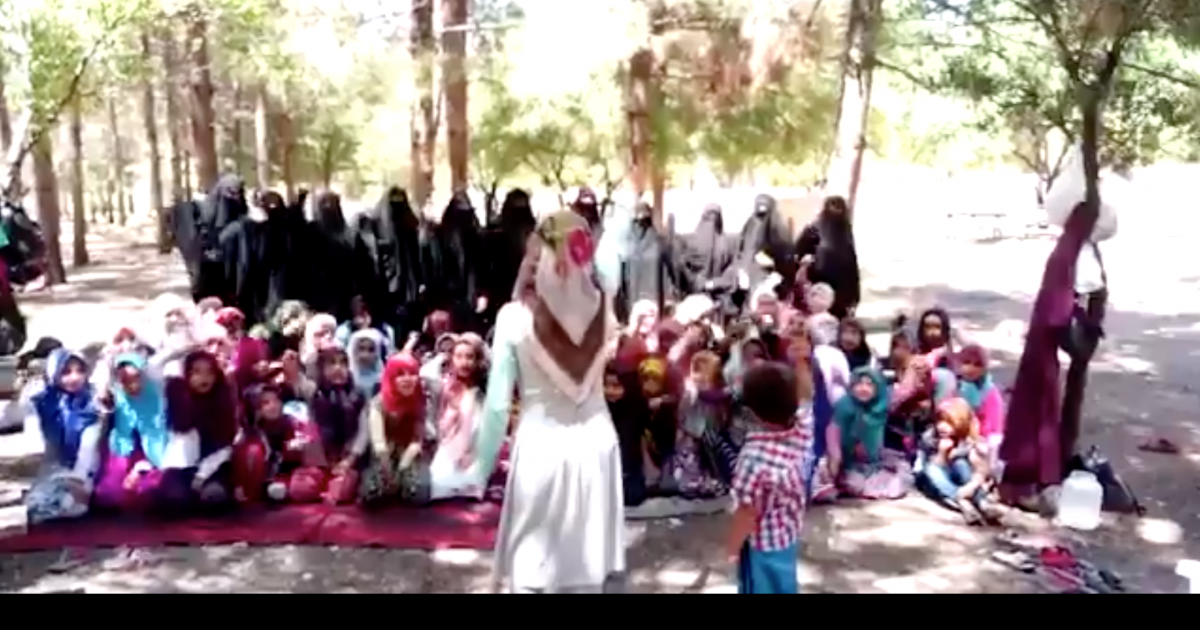 A Turkish member of parliament demanded ministers investigate video footage shared on social media last week which shows a woman encouraging children to chant “Death to Jews” during what is said to be summer camp run by a religious sect, British news site the Jewish Chronicle reported on Tuesday.

The video footage was shared by an account on Twitter on July 31, without any information about when and where it was taken.

In the video, one child shouts “The Jews”, then the others reply “Death”. The child shouts for a second time “Palestine”, and the children reply “It will be saved”. The chants closely resemble a rallying cry routinely used by the Aczmendi, a Muslim sect based in eastern Turkey, the JC said.

Nobody has been charged yet over the footage, which has been viewed nearly 400,000 times, the JC said, adding that hate crimes have been a criminal offense in Turkey since 2014.

Garo Paylan, a lawmaker of Armenian descent from the predominantly-Kurdish People’s Democratic Party (HDP), said on Saturday that he would file a criminal complaint against the organization that ran the summer camp.

He also submitted questions to the Ministry of Family and Social Policies, the Interior Ministry and the Justice Ministry.

Paylan asked the ministers to provide information on when and where the incident took place, whether the organization had been granted a permit by authorities, and whether any investigation into the footage had been launched.

The JC said the Interior Ministry declined to respond its request for comment. 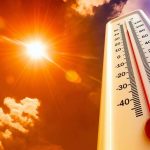