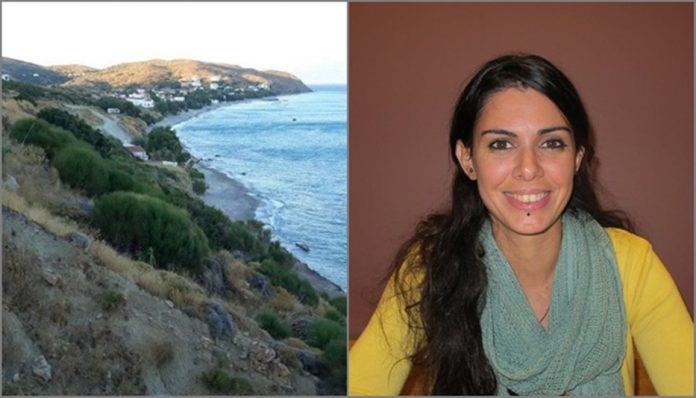 Natalie Christopher was killed instantly after a fall from a considerable height, according to the medical examiner who flew to Ikaria to examine the scene where the body of the 34-year-old British Cypriot scientist was found.

“After examining the scene the whole situation is consistent with a fall from a height,” said pathologist Nicos Karakoukis.

He said the body will be transported to Athens today for a post-mortem examination.

Karakoukis said there was one main injury below the head. “The other evidence we have collected is consistent with instant death as a result of a fall from a large height,” he said.

Natalie was found dead in a 20-metre ravine in Ikaria late on Wednesday afternoon with first indications suggesting she fell when a rock gave way.

The body of the 34-year-old astrophysicist, known for her peace activism, her campaign for more women in under-represented scientific fields and her love for the sport, remained at the scene overnight which was closed off and guarded by police.

Natalie’s body was found by a volunteer fireman who knew the area well, three days after she was reported missing prompting a massive search by land, air, and sea.

A person who participated in the search told Greece’s Open TV that Natalie may have fallen in her attempt to climb, or descend, a cliff-face.

“Unfortunately it appears she caught onto a rock which came away and crushed her,” Vaggelis Kriaras, said, citing accounts from others in the rescue operation.

A pathologist arrived in Ikaria from Syros on Thursday morning and for an examination of the scene.

Greek police said the body was found in a 20-meter deep ravine. The area is difficult to reach with rough terrain, while reports said that mobile reception there was not particularly strong, something which made the search even more difficult.

Search teams had passed by the area several times during the three-day search but the body was only spotted when a volunteer fireman who knew the terrain well descended further into the ravine.

Tributes have been pouring in for the British Cypriot scientist.

“I was very saddened to hear of the tragic conclusion of the search and the fate of Natalie Christopher. A young scientist and active citizen who had her whole life in front of her and so much to give have been unfairly lost. I express my sincere condolences to her family and friends,” President Nicos Anastasiades wrote on Twitter.

Justice Minister George Savvides said he was “profoundly shocked” by Christopher’s death and offered condolences to her family and friends.

Unite Cyprus Now, a grassroots group of which Christopher was a member, said: “You touched our lives with energy and dedication to make this world a better place.”

The Cyprus Trail Runners, of which she was a member wrote on their Facebook page: “We are devastated. We have lost a beautiful soul, a wonderful friend, and an inspiring trail runner.”

US ambassador Judith Garber in Nicosia expressed her condolences saying Natalie’s loss will be deeply felt in Cyprus where she inspired many. 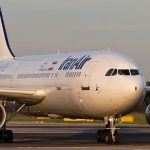 South Cyprus: Guidelines for employees returning to work in Phases One and Two

South Cyprus: Tests underway for employees in phase 2 and 3

May she rest in eternal peace! Thoughts and prayers with her friends and family.