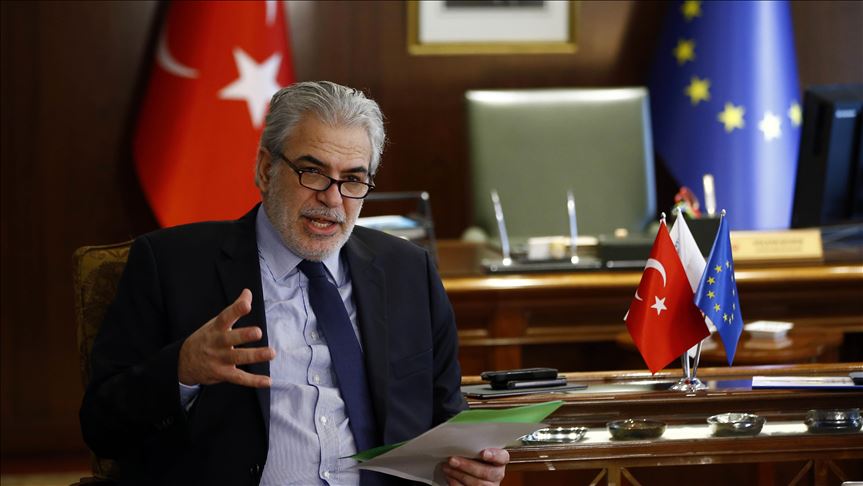 The EU announced on Tuesday €127 million ($142 million) worth of additional fund to humanitarian program in Turkey for supporting refugees, said a written statement.

The EU’s total contribution to the Emergency Social Safety Net (ESSN) program via the EU Facility for Refugees in Turkey reached €1.12 billion ($1.26 billion) with the new funding, it noted.

Christos Stylianides, a commissioner for humanitarian aid, said: “Our new funding will allow us to reach more than 1.6 million refugees, helping them to live in dignity in Turkey”.

The ESSN program provides monthly financial assistance for refugees with a special debit card which can be used only in Turkey. This implementation helps to integrate refugees into the local economy and society as paying for basic needs, it added.

The EU Facility for Refugees in Turkey was set up in 2015 in response to the European Council’s call.

The Facility has a total budget of €6 billion ($6.7 billion) and is divided into two equal tranches, the statement read.

“With financing from the EU over 1.6 million refugees receive around €20 ($22.3) per person per month, plus quarterly top-ups to help meet their basic needs such as rent and food,” the statement added. 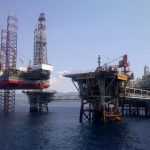 Thought they put sanctions on turkey 😂

I thought, Europe has suspended all the help for the time being