The Greek Cypriot side reported that spending on credit cards last month increased on a monthly and yearly basis. 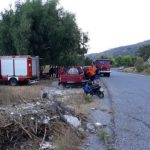 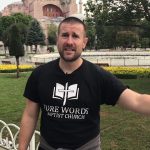 Humanitarian aid underway amid restrictions, UNFICYP to accompany the convoy

South Cyprus: No new cases on Friday, total remains at 992

UNFICYP seeks clarity from Turkish Cypriot side on crossing points