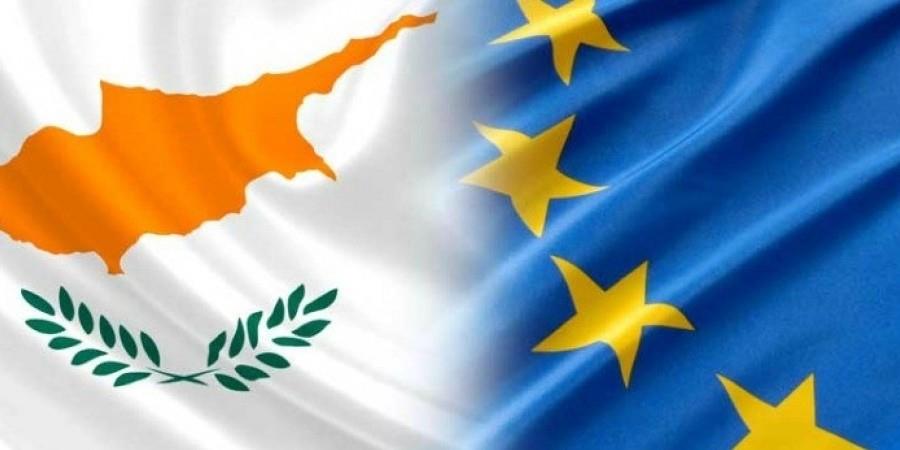 It is a big mistake for the EU to try and impose the Cypriot Greek’s excessive demands on Turkey under the guise of unity.

In truth, the EU is the dishonest party in this matter.

In the past when Greek Cypriots and Cypriot Turks had a chance to establish lasting peace, the EU tricked the Cypriot Turks and did not keep the promises it made to them. I have never forgotten how EU Commissioner for Enlargement Günter Verheugen said in a closed meeting with the German Social Democratic Party (SPD) in European Parliament – of which I was also a member – about Nicosia, the capital of both the Turkish Republic of Northern Cyprus (TRNC) and Greek Cyprus, that, “We will never create a state that has a border passing through a member of the EU.”

However following Greece’s “veto blackmail,” Greek Cyprus was able to trample EU values and principles and become a member of the bloc. As a result, all the promises laid out for Cypriot Turks in the 2004 Cypriot Annan Plan referendums were forgotten in an instant.

It is really hard to provide a permanent solution in Cyprus in this context.

Nowadays Cypriot Greeks clearly do not want a unifying solution and have sabotaged all developments toward that end for the last 15 years. The EU, like an ostrich burying its head in the sand, continues to ignore the divisive sentiment.

If Turkey wasn’t acting as a mediator, Cypriot Turks on the island would have suffered under the oppression of Cypriot Greeks. We are seeing the same situation today as well. They are trying to seize all the energy resources around Cyprus for themselves. They do not want to give Cypriot Turks their proportion. If Turkey did not protect the rights of Cypriot Turks, a responsibility granted to it through the Cyprus Surety Agreement signed between Turkey, Britain, and Greece on Feb. 11, 1959, the situation would be dominated by Greek Cypriots. And unfortunately, the EU is supporting this situation.

As a result, Cypriot Greeks are pushing for the cancellation of the Surety deal; however, it is all in vain. Cypriot Turks know that Turkey is the guarantor of their existence. If Turkey had not taken a stance against the fascist coup supported by Greece on July 15, 2016, Cypriot Turks might have been the victims of a genocide. Not only Cypriot Turks but Cypriot Greeks that are not fascists were saved from oppression and the onslaught of fascism. Even though the EU is aware of these facts, it has become a captive of Greek Cypriots.

On Aug. 9, 2019, Cypriot Greek and Turk leaders will gather at the head of U.N. Peacekeeping Force in Cyprus Elizabeth Spehar’s official residence within the Nicosia intermediary zone.

Prior to this meeting, Greek Cypriots once again launched campaigns to prevent a positive outcome from the meeting.

By reiterating the same points for 45 years, they are attempting to sabotage the meeting beforehand. Under these circumstances, it is hard to expect a positive result.

Now, it is time for the EU to handle the Cyprus problem in an honest manner.

Not acknowledging that Cypriot Turks and the TRNC also represent them means it will be difficult to find a solution to this problem.

Taking this step might be hard, but in this situation it would be beneficial for the EU to acknowledge, as many circles have pointed out within the context of a solution to the Cyprus problem, that the latest consultations have shown a shift from the axis of a federal government and have evolved into a model where both societies’ interests are taken in to account in equal standing. 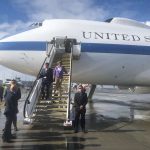