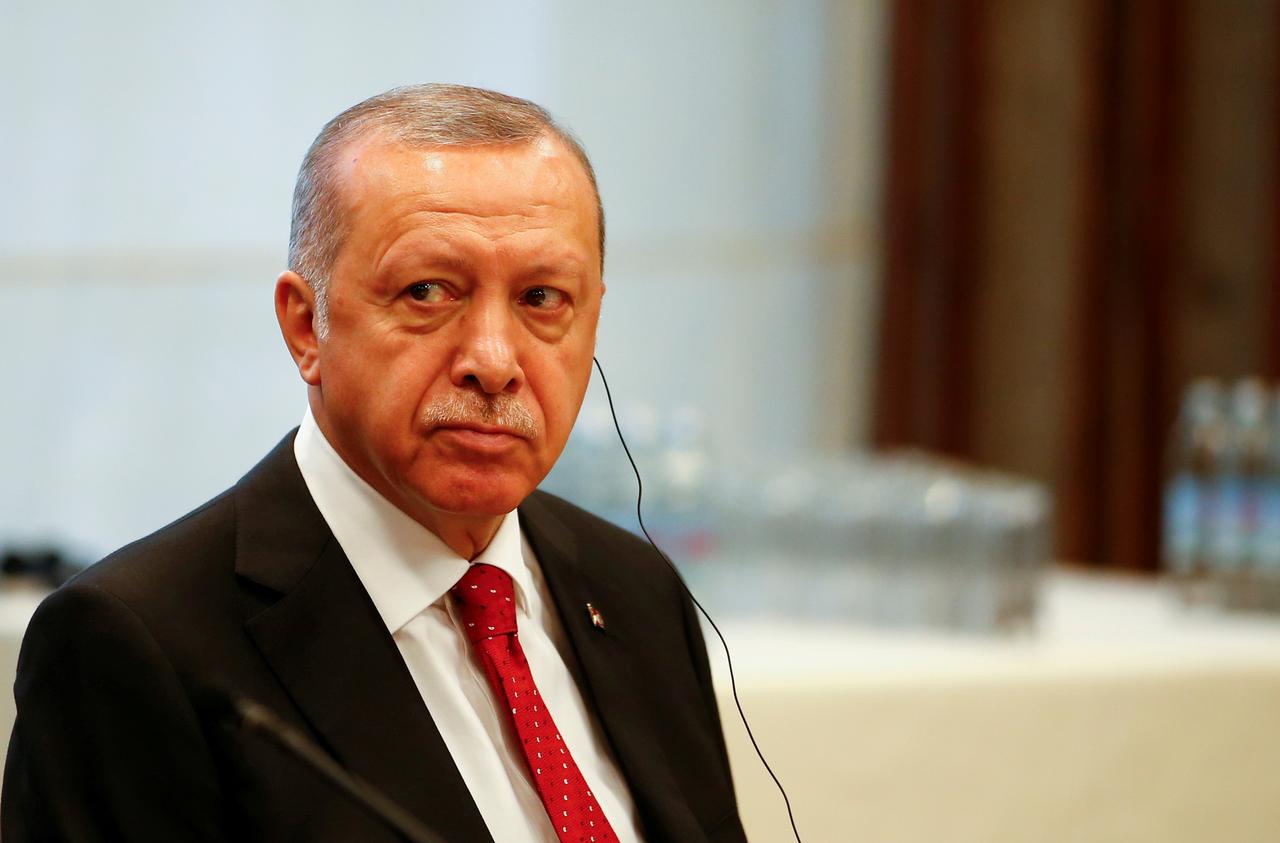 Turkish President Tayyip Erdogan said on Tuesday that he believes U.S. President Donald Trump will not allow ties between the two NATO allies to become captive to a dispute over Ankara’s purchase of a Russian S-400 defense system.

Ankara and Washington have been at loggerheads over Turkey’s purchase of the S-400s systems, which the United States says are not compatible with NATO defenses and pose a threat to its Lockheed Martin F-35 stealth fighter jets.

Last month, Turkey received the first shipment of the S-400s and said a second shipment would arrive in Ankara next year. The move prompted Washington to begin formally removing Ankara from an F-35 program in which Turkey was both customer and producer.

Washington warned that Turkey will face U.S. sanctions over the S-400s, but Ankara has so far dismissed the warnings and instead put its hopes on sympathetic remarks from Trump at a G20 summit in June. Trump, however, has not ruled out sanctions.

Speaking to Turkish ambassadors in Ankara, Erdogan said it was wrong to question Turkey’s commitment to NATO over the Russian deal.

“There is no concrete evidence showing the S-400s will harm the F-35s or NATO, nobody should deceive each other. Many NATO member states have purchased from Russia. We don’t see this being turned into a crisis,” Erdogan said.

“Turkey made a business decision for its security and what pushed Turkey to do this was the uncompromising stance of its allies. Trump’s statement at the G20 that Turkey was treated unfairly is the confirmation of this fact at the highest level,” he added.

Ties between Ankara and Washington have been strained over a host of issues, including conflicting strategies in Syria, but the dispute over the Russian systems has brought the NATO allies to the brink of one of the biggest ruptures in ties. 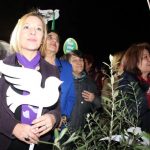 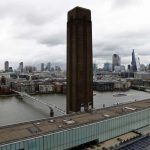