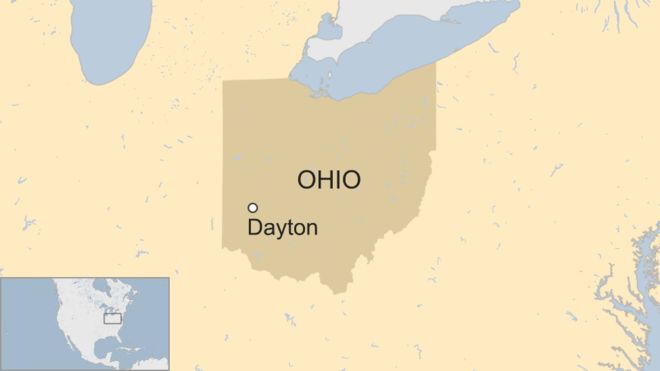 Police are responding to reports of a mass shooting in Dayton, Ohio, where a number of people are thought to have been hit.

First reports came in at about 01:00 local time (05:00 GMT) of a shooting outside a bar in the Oregon district of the city.

Casualties have been taken to a number of hospitals, according to local media.

The incident came hours after another mass shooting in El Paso, Texas which left at least 20 people dead.

It is unclear whether the shooter is still at large. Police have appealed for witnesses.

Footage posted on social media showed people running as dozens of gunshots echoed through the streets.

It is thought the shooting took place outside Ned Peppers Bar on E 5th Street.

Jae Williams told the BBC he was at a nearby rap performance when they were told to evacuate.

“I was very shocked,” he said. “We all evacuated quickly and safely. We were told to avoid the Oregon district.”

“I got to my car, I could see cops, multiple ambulances. When I drove past I saw a lot of cops and ambulances.”

Emergency services gathered at the corner of E 5th Street and Wayne Avenue in the wake of the shooting. 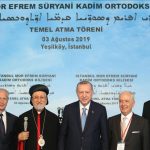 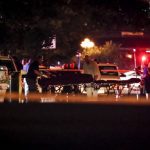