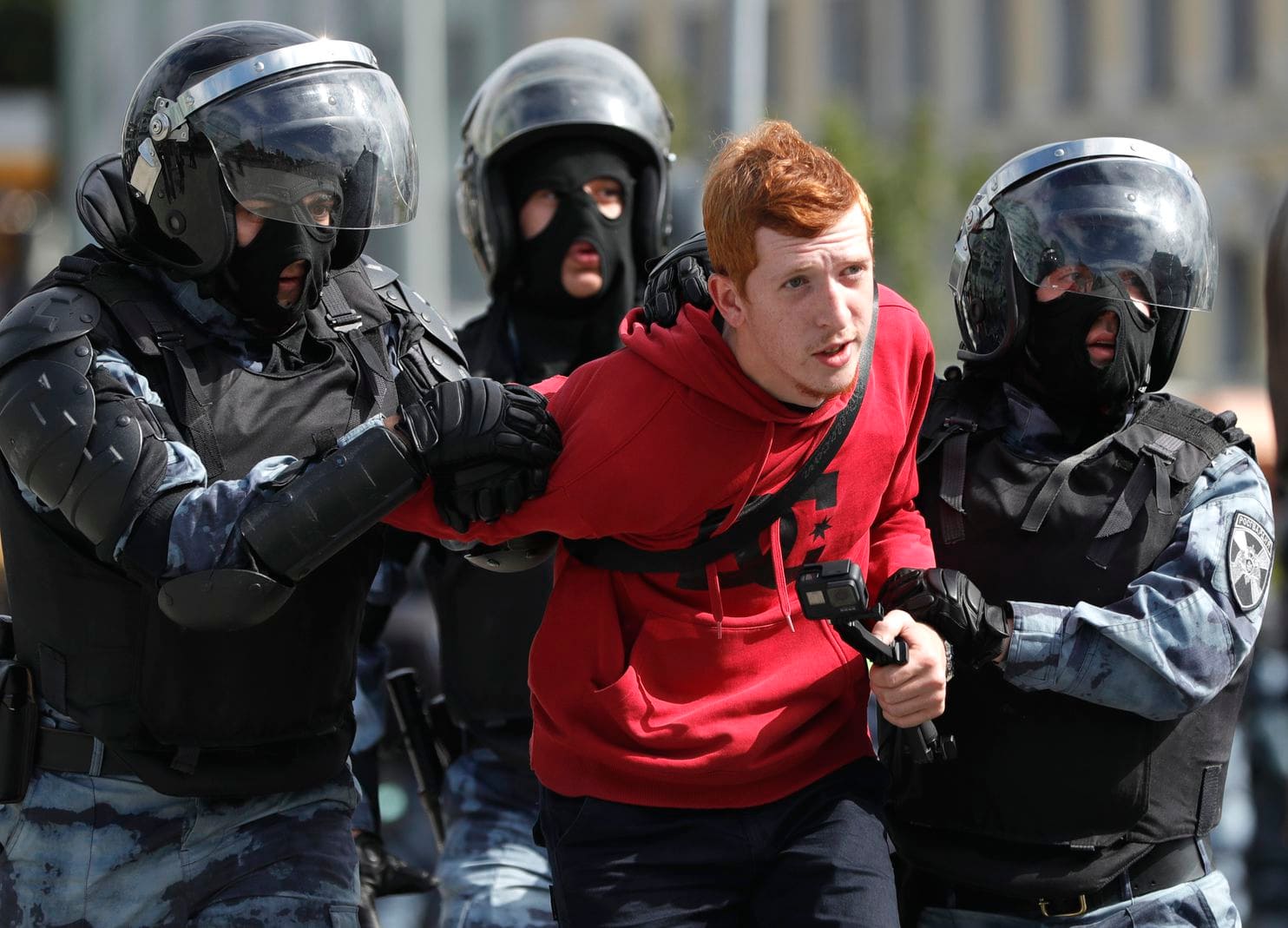 Russian opposition leader Lyubov Sobol is among more than 600 people detained over an unauthorized protest in Moscow.

Ms Sobol was in a taxi about to set off for the rally when police officers dragged her into a black van, which swiftly sped off.

Protesters are gathering in the Russian capital after authorities disqualified a number of opposition candidates from standing in local elections.

Russian officials said that about 1,500 people attended the rally.

That vastly exceeded the earlier official statement which said there had been just 30 arrests and 350 attendees.

Monitoring group OVD-Info, which runs a hotline for reporting detentions, had been keeping a running toll, which rapidly jumped from a few dozen arrests to several hundred.

Officers in riot gear had earlier moved into the capital and warned people not to protest. Russian news agency TASS reported that one police officer had been injured while making an arrest.

Ms Sobol, a lawyer, and video blogger, is one of the candidates excluded from the local elections. She has been on hunger strike for 21 days and called on others to join the unsanctioned protest on Saturday.

Authorities said she was being held for violating regulations for street demonstrations.

In July, Ms Sobol was dragged out of the electoral commission office on a sofa.

Speaking to independent broadcaster Dozhd before her detention, she said the authorities “are doing everything they can to try to intimidate the opposition”.

“That is why it is important to come out today to show that Muscovites are not afraid of provocation and they are ready to continue to stand up for their rights,” she added.

Hours after her arrest, she tweeted from a police station, saying she had spent three hours being driven “all over Moscow” by a dozen masked officers.

Georgy Alburov, from the anti-corruption group FBK, which has links to prominent opposition leader Alexei Navalny, tweeted from the back of a police vehicle saying he had been arrested at the protest.

Shortly afterwards, Russian officials announced an investigation into FBK for alleged money laundering of a billion roubles ($15.3m, £16.6m) – though it did not name any individuals.

The nation’s investigative committee said that funds has been knowingly obtained through criminal means.

Authorities detained more than 1,000 demonstrators last weekend during a demonstration, one of the biggest crackdowns in years.

Officials said many of the signatures required for their candidacy applications were invalid. But protesters say they were excluded for political reasons.

Another protest held in solidarity in St Petersburg on Saturday had some 1,000 attendees – but it had not been banned by local officials, and there no reports of arrests.

Authorities have launched an investigation into the protests.

On Friday, they detained a number of men – including Alexey Minyaylo, an independent politician and aide to Ms Sobol – in connection with the “mass unrest”, a charge which carries a sentence of up to 15 years in jail.

Opposition politician Konstantin Yankauskas, who is one of the banned election candidates, completed a seven-day jail sentence on Saturday – and was immediately re-arrested as he left the detention facility.

Alexei Navalny has also been arrested in connection with the rallies.

He fell ill in jail with a swollen face and rashes over his body and was briefly hospitalized.

Doctors said he had had an extreme allergic reaction, but Mr Navalny and his personal doctor said he may have been poisoned. 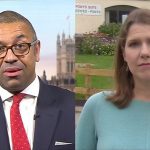 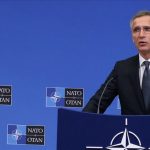 ‘No plans to integrate S-400 into any NATO system’

TRNC: All flights suspended until Sunday