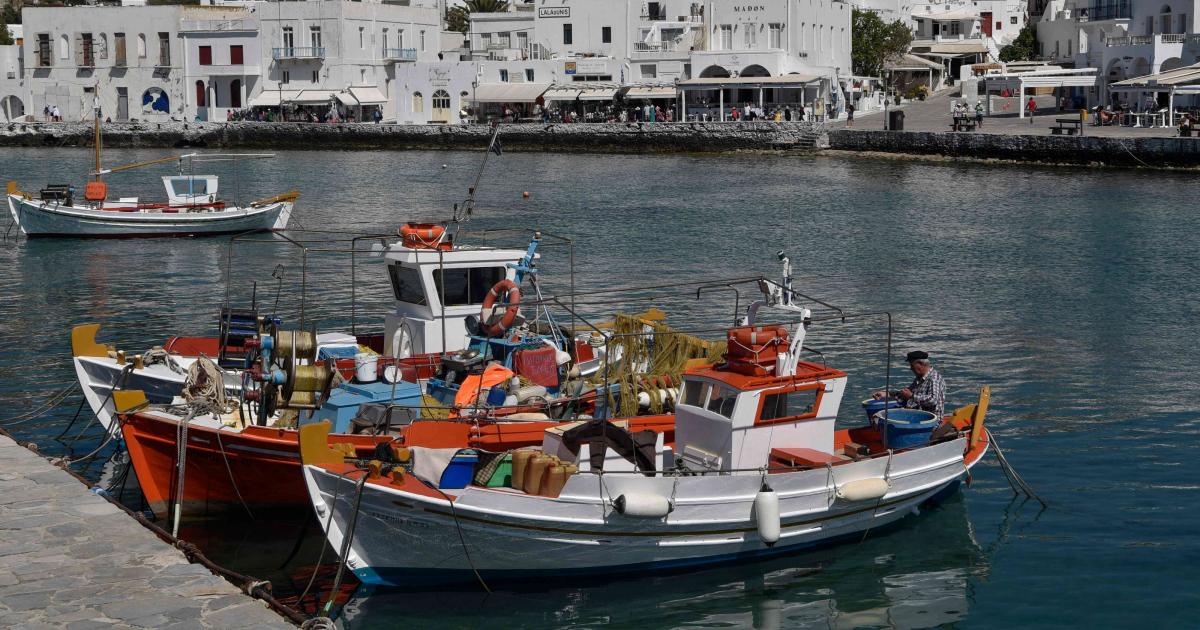 The Greek islands off Turkey’s Aegean coast are once again full of Turkish tourists this year.

This year, it’s not just Aegean locations. To the west of Greece, in the Ionian Sea overlooking Italy, Turkish-flagged yachts can be found near Corfu and Cephalonia. From there, these yachts travel from the Aegean to the Ionian Sea by passing through the Corinth Canal near Athens and around the Peloponnese Peninsula.

Most Turkish tourists in Greece travel in groups. They drink ouzo and eat plenty of fish, appetizers, melon, and cheese, and just like Greek people, they speak loudly, joke around, laugh, and enjoy themselves.

Seeing how comfortable these Turkish tourists are now, it is hard to imagine that most Turks could not set foot in Greece in the 1980s and even in the 1990s.

During these years, the worst point in Greek–Turkish relations, Turks did not dare to venture to Greece, and Greeks, instilled with the fear of the “Turkish threat” did not want to shop in the same places as them.

There were a few “brave” Turks who visited the islands, but they risked being seen as spies and reported to the nearest police station. In those days, the authorities on the islands followed Turks closely, taking note of where they went, what they did, who they talked to, and what they said.

These feelings of suspicion between Turks and Greeks lasted until 1999, when Turkey, and then Greece shortly afterward, experienced deadly earthquakes.

Since then, Greeks and Turks have visited each other’s countries far more freely, and because of the Internet, people have formed close ties, made friends, and even got married.

Turkish tourists also helped support Aegean Greek islands during Greece’s economic crisis starting in 2007. The flow of tourists from Turkey has risen to the extent that, along with those who speak a smattering of Turkish learned from their grandparents who migrated from Anatolia, the number of waiters learning Turkish has also markedly increased.

In the old days, speaking Turkish was seen almost as a crime, but in cafés and restaurants now, menus are printed in Turkish or have signs advertising Turkish breakfast.

The islands to the west of Greece are greener than those in the Aegean. The sea is calmer, and the food and culture are more influenced by Italy. This isn’t just because of their proximity to Italy; it’s also because they were once ruled by Venice.

To the north of Cephalonia is Corfu, a favorite of British and Italian tourists. This year, Turkish tourists have also flocked to the island in their thousands.

Using the 700-km freeway that begins at the Ipsala Border Gate between Greece and Turkey and then transverses the Greek mainland, Turkish tourists can come with their own cars, drive for six hours to the Igoumenitsa Port and take a ferry to Corfu.

Before the Greek islands became a favorite of foreign tourists, old-fashioned passenger boats would make just one run a week to the islands, and locals waited eagerly for groceries, electronic goods, and construction materials.

When Greece became more developed after joining the EU in the 1980s, the EU set aside funds to preserve architecture like the small white houses on the island. The old-fashioned passenger boats were replaced by giant ferries, and the quality of life on the islands gradually improved.

Two islands that have developed at a breakneck pace are Mykonos and Santorini. These islands are as attractive as they are expensive and have become a popular destination for the international jet-set.

It is remarkable that these two islands, poor and without running water or electricity as recently as the 1970s, have grown and prospered so much. On these islands’ narrow and whitewashed streets, you’ll see hundreds of rich Chinese tourists as well as celebrities like actress Sharon Stone, leading television star Oprah Winfrey, and footballer Cristiano Ronaldo.

Wealthy Turkish investors have started setting their sights on these islands, too. Well-known Turkish firms have started renting shops on Mykonos and Santorini for between 6,000 and 9,000 euros a month.

Some enterprising Turks have found another way to benefit from the popular tourist destinations in Greece, killing two birds with one stone by purchasing villas there worth hundreds of thousands of euros. Not only can these be rented out for thousands of euros each month, their owners are also allowed free travel throughout the EU as well as a type of residence permit known as a “Golden Visa.” 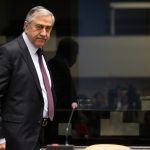 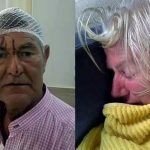