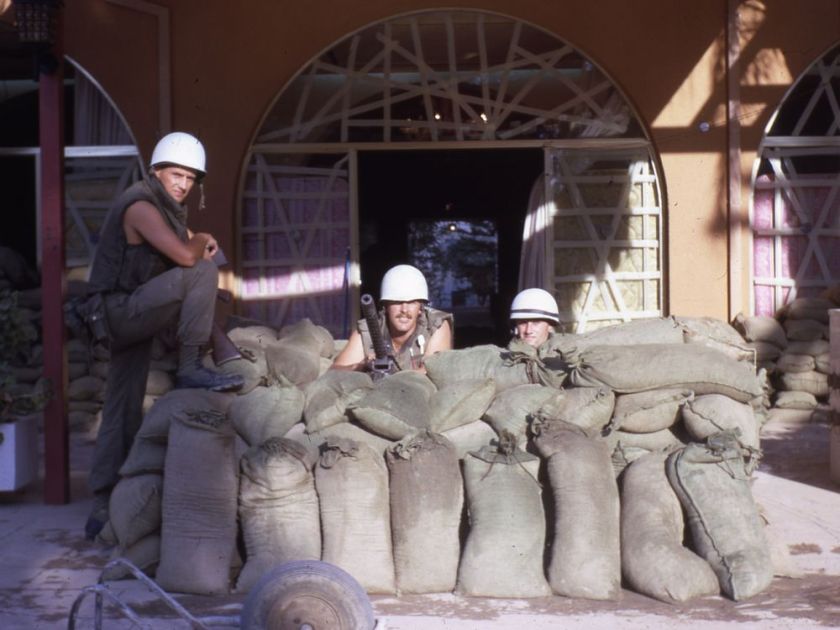 During Canada’s involvement in the Afghanistan War, Canadian soldiers returning home at the end of their tour went first to Cyprus for “decompression leave.” A reprieve on the sunny Mediterranean island, punctuated by briefings about mental health, gave soldiers a chance to ease the transition from the war in Afghanistan to life in Canada. Of course, the irony of choosing Cyprus as a spot for this transition was that Cyprus itself is still technically a conflict zone, one which Canadians had a major hand in policing from 1964 until 1993 as part of the United Nations Force in Cyprus (UNFICYP).

Forty-five years ago this summer, soldiers of the Canadian Airborne Regiment posted to Cyprus lived through a pivotal moment in the history of Canadian peacekeeping. On July 15, 1974, tensions that had been brewing behind the scenes in Cyprus bubbled violently to the surface. Greek and Greek-Cypriot military forces launched a coup-d’état against Cyprus’s president, Archbishop Makarios III. Makarios fled and was spirited away to Malta by the British. Greek forces poured small-arms fire into the Turkish enclaves in Nicosia. Canadians observed and reported the violence and columns of smoke with growing alarm.

On July 20, Turkish armed forces responded by mounting a major operation in Cyprus. In Nicosia, chalks of Turkish troops jumped from low-flying aircraft. Canadians in observation posts across the Green Line were suddenly caught in crossfires between Turkish and Greek forces and were forced to evacuate. Mortar fire rained down on the UN headquarters building, wounding four Canadians.

Rather than hunker down, the Canadian contingent occupied strategic assets such as Nicosia International Airport and the four-star Ledra Palace Hotel, in the name of the UN force. Taking the airport denied both Greek and Turkish forces a means to easily land reinforcements. Troops prepared to defend the airport, facing down Turkish tanks that threatened to overrun their positions. Some soldiers kept their maroon beret in their back pockets, ready to ditch the UN helmets and fight as airborne if the need arose.

In one incident on July 23 at Camp Kronberg, north of Nicosia, Greek forces attacked a Canadian patrol escorting lost Turkish soldiers back to their lines. Pvt. Michel Plouffe went to the aid of Capt. Normand Blaquière, who was wounded in both legs while crossing a shallow ravine. A .303 round struck Plouffe’s helmet, ricocheting into his jaw. He spat out the bullet along with a few of his teeth. Lying in the shallow water, he joked with Blacquière that “they should have shot the other side, I have a cavity there.”

Though Canadians are often charmed by the notion of peacekeeping, at home we are often content to remain unaware of the reality of what effective peacekeeping may demand.

Both men survived, owing to the quick thinking of Capt. Alain Forand, who ordered his men to open fire at the Greeks. Lasting only a few minutes, the firefight was the Canadian Army’s first combat since the Korean War. Plouffe and Forand were both later awarded the Star of Courage. Blaquière and three other soldiers who formed the rescue party for the men pinned down received the Medal of Bravery.

Akar: “Trying to ease the guarantor status of Turkey is only a vain hope”

Seventeen Canadians were wounded in the fighting that summer, and Pvts. Gilbert Perron and Jean-Claude Berger were killed by rifle fire while driving through Nicosia. The war simmered to a close as the result of peace talks in Geneva in August 1974, Turkish forces having taken Cyprus’s northern half, which they subsequently proclaimed a separate republic.

Canada’s casualties in Cyprus that summer underlined that peacekeeping duties are rarely peaceful. The losses garnered little attention at home, but even if the public did not notice, the airborne soldiers witnessed profound changes during their year in Cyprus. In the words of Lt.-Col. Don Manuel, 1 Commando’s commanding officer: “To say the least, it was interesting to be in the middle.”

Looking back 45 years later, the hot summer of 1974 underlines that though Canadians are often charmed by the notion of peacekeeping, at home we are often content to remain unaware of the reality of what effective peacekeeping may demand of those wearing blue helmets. In Cyprus in 1974, Canadian soldiers saved lives while risking their own, relying on their wits and their reputation as professional soldiers. They kept a bad situation from becoming a good deal worse. Their exploits are worth remembering.

Andrew Burtch is the Canadian War Museum’s Historian for the Post-1945 period. 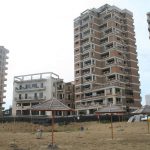 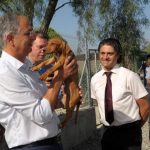 Ah! Cancon,they could”nt play football but their sport was ice hockey and in Cyprus 1974 they did”nt have much time for that.