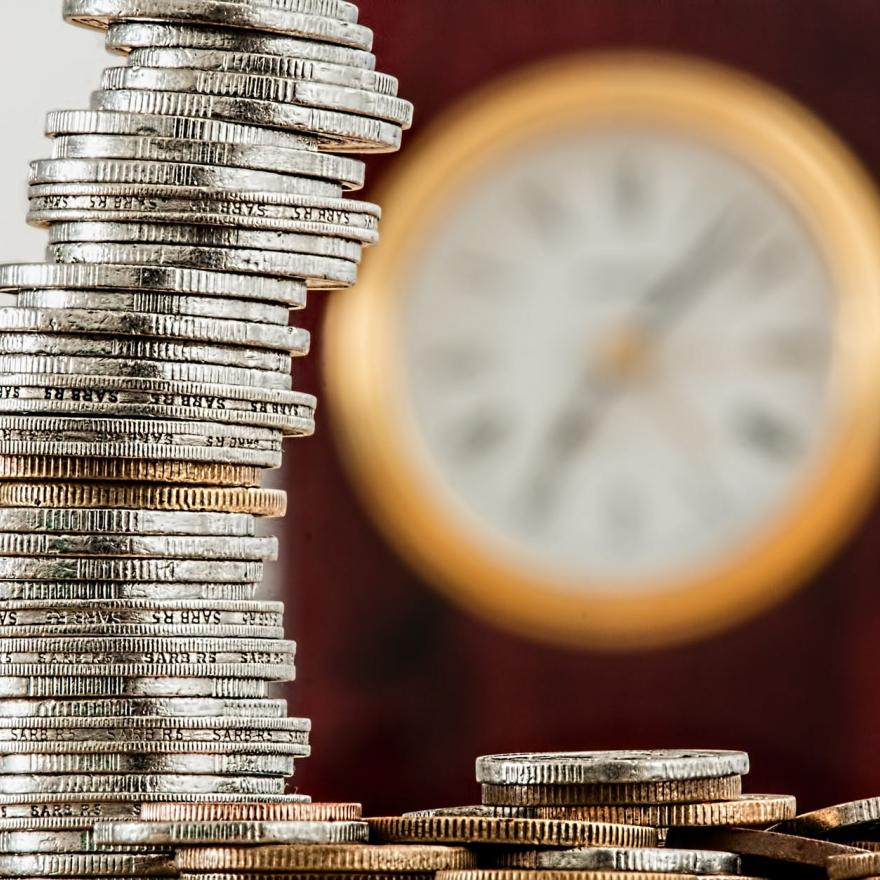 Turkish officials told bankers that the government is set to exceed its targets on new debt and the budget deficit, according to people with direct knowledge of the matter.

The Treasury is looking to revise up its target for debt sales relative to repayments — the so-called rollover ratio — to an average of between 100% and 110% in 2019, the people said, asking not to be identified while discussing a private meeting between bankers and top ministry officials that took place last week. The initial target was 93.5%, down from 98.1% a year earlier.

The fiscal strain is on the rise amid an economic slowdown and a spending spree following back-to-back elections.

Considering Turkey’s budget performance in the first half, and with the debt rollover ratio “well above the targets, it’s not a surprise that the authorities are now signaling a change in the guidance,” said Inan Demir, an economist at Nomura International Plc in London. The rollover ratio would have to be at 90% in the second half to bring it to 110% for the full year, he said.

It “is not impossible but would require improvement in revenue performance, some of which may come from the transfer of past central bank profits, and/or stricter spending discipline,” he said.

To meet the new rollover goal, the Treasury would need to scale back domestic borrowing in the second half of the year after raising 103.1 billion liras ($18.3 billion) through the end of June, 45% more than targeted under its borrowing strategy. The ratio stood at 130% as of end-June.

The budget deficit is also likely to overshoot the target of 1.8% of gross domestic product and may reach as high as 2.8%, according to the people. The government will likely pass a law in October to increase its debt limits, the people said. 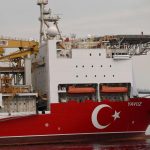 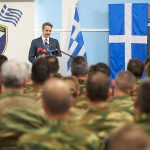 Mitsotakis: ‘transgressive behavior’ against Cyprus will not go unanswered