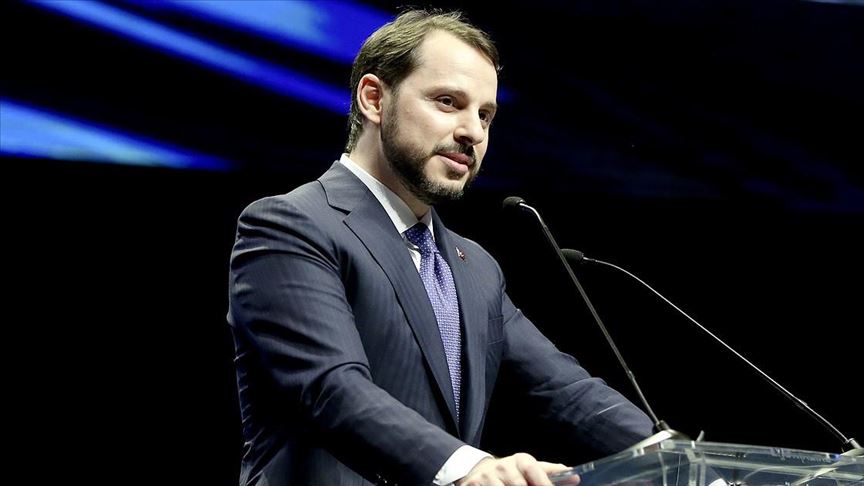 Turkey will see a downward trend in interest rates in the coming days, the country’s finance and treasury minister said Tuesday.

Turkey showed strong policy successes over the past year, Berat Albayrak stressed in an evaluation meeting in the capital Ankara.

He highlighted that the Turkish economy would enter a more positive period by the second half of the year.

Over $10 billion in foreign investments have entered Turkey since May, he said.

He added: “The Turkish economy will grow positively this year.”

Albayrak underlined that Turkey left behind the worst period of unemployment with 14.7%, saying this summer the rate is dropping to around 11-12%.

Touching on Turkey’s oil and gas exploration activities, he said: “Turkey is taking crucial steps in the eastern Mediterranean.”

Turkey is a country with the highest energy consumption in its region, he added.

He also said the government is focused on tax reform and is trying to put together a package for this fall.

The country’s banking sector will enter an active period in both global and domestic competition, he said.

On the tension with the U.S. on Turkey buying Russian S-400 defense systems, he said the countries’ relations have entered a better period, with the effects of the tension minimized.

Turkey has a competitive structure for getting its share of world trade, he said.

He also said transferring the Central Bank’s contingency reserve to the Treasury budget does not mean issuing money and is a part of the normal monetary system.

The Turkish economy gained strength and will grow more powerful in the years to come, Albayrak underlined. 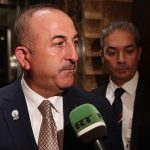 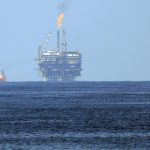