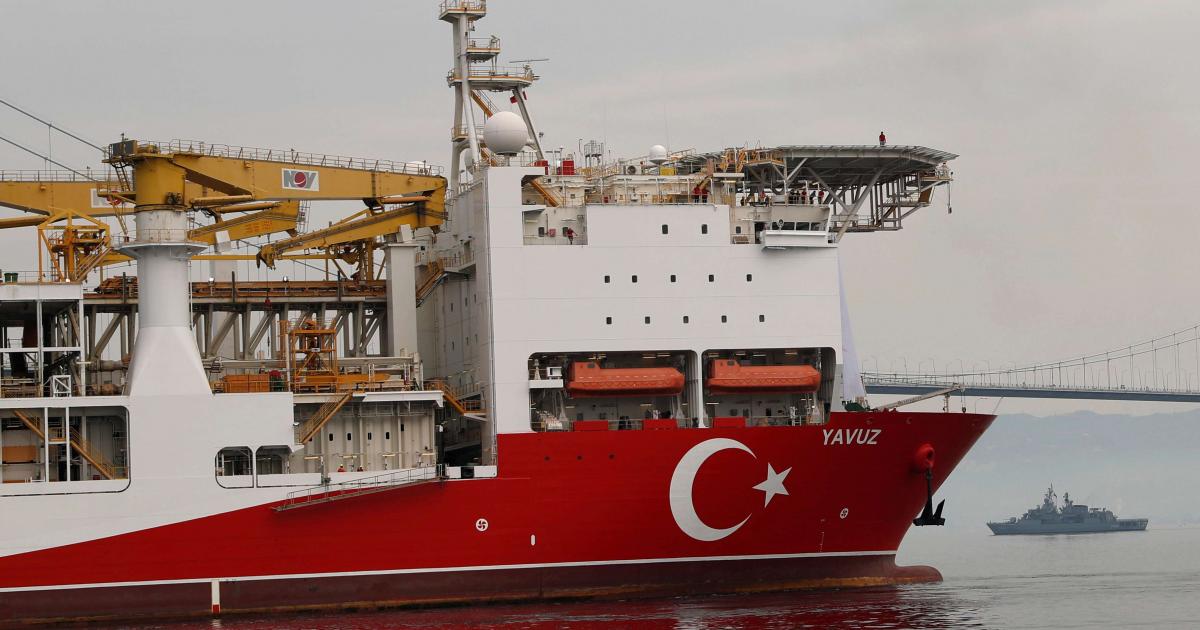 Three days of talks in Brussels lead me to a single conclusion: Turkey is nowhere to be seen on the radar screen of officials there. Perhaps it is hidden in the collective subconscious of the European Union.

Some in Brussels blame the lack of interest on the summer recess; the town is half empty. Whatever is left of the attention focused on Britain’s new prime minister, Boris Johnson, and Brexit.

Escalating tensions in the eastern Mediterranean because of the drilling dispute in waters near Cyprus confronting Turkey with the south-eastern member of the union seem a case nobody really is willing to talk about.

The post-election mood has been an additional element for the indifference. The selection of the people in key positions, such as in enlargement section, will take some time. Before that, most talk remains a guessing game.

There are indications on where the European Union stands — or rather refrains from standing — vis-a-vis Turkey. At the first meeting with European Commission, President-elect Ursula von der Leyen not a single word on Turkey was uttered.

“This shows how a hopeless case the country is regarded these days,” an experienced Turkey observer said. “It’s the Erdogan fatigue effect,” the observer added, in a reference to Turkish President Recep Tayyip Erdogan.

Other observers say that not mentioning Turkey at such a game-setting meeting must be considered as positive for Ankara. If Turkey had been brought to attention, there would have been a series of severe Ankara bashing.

On the parliament level, there may be understandable uncertainty. Who the commissioner for the Enlargement and Neighbourhood Policy will be may set the tone for the policies on the relations with Ankara.

On the commission level, the position towards Turkey seems to remain unshaken, despite the eastern Mediterranean tension and announced sanctions against Ankara. Turkey continues to be seen as a strategic partner.

In the EU executive’s eyes, accession negotiations are still seen as alive and hopes are high that there will be options open for reform of customs union agreement. On the backbone of what the sources call “strategic,” the keyword “transactional” is deeply carved.

All the vital issues — refugees, energy, trade — are sharply compartmentalized. The main dynamic that would make Turkey remain a serious candidate for EU membership, the Copenhagen Criteria, has been pushed into a dark corner. The enormous violation of human rights and the collapse of the rule of law in Turkey seem to attract little interest. The overall mood, if you look cynically into it, proves the point raised by the Turkish officials, that “the EU needs Turkey more than we need the EU.”

There is no indication that the series of “measures,” which the European Union uses instead of ”sanctions,” imposed on Turkey are taken seriously by any source in Brussels. Called, correctly, “puny” by the Economist, they are a combination of cuts to financial assistance, a temporary halt to high-level tax cuts to financial assistance and the suspension of an aviation agreement.

The first one is only a continuity of what is not happening since the beginning of 2019 anyhow. The second one is basically meaningless because the talks were for a long time stuck in circles. The third one, in the words of a high-level EU source, is a laughing matter.

“When it appeared in the text, none of us had any idea what our statement was talking about, somebody had dug up the least harmful, most obscure point; it was apparent,” the source said.

It is apparent that the European Union is playing ostrich by burying its head in the sand, mainly because of a lack of coherent policies on how to deal with members or negotiating partners going rogue. Many of the choices are based on rosy presumptions and playing for time. And it will bring more harm than any cure.

“Keeping Turkey at arm’s length while looking forward to the end of the Erdogan era does not serve Europe’s interests,” concluded the Economist in a recent commentary. “’The country’s economy is once more on the verge of a currency crisis (not helped by government meddling in interest rates); the Cypriot government, fearing hostilities, is pushing for new talks; and the Russian missile deal undermines Western security… Turkey is a natural priority for the EU. It is also a test.”

The thing with the international sanctions is, after all, that there are no efficient half measures — you either mean serious business or refrain from them altogether.

Erdogan, who is a high-stakes gambler, has seen through the EU moves that the pushier his government becomes, for example on drilling around Cyprus, the more easily he may get away with his intentions. The question will remain whether the European Union is aware of the gravity of the test. 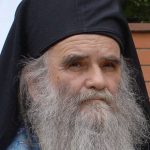 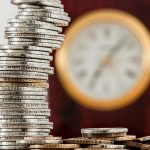