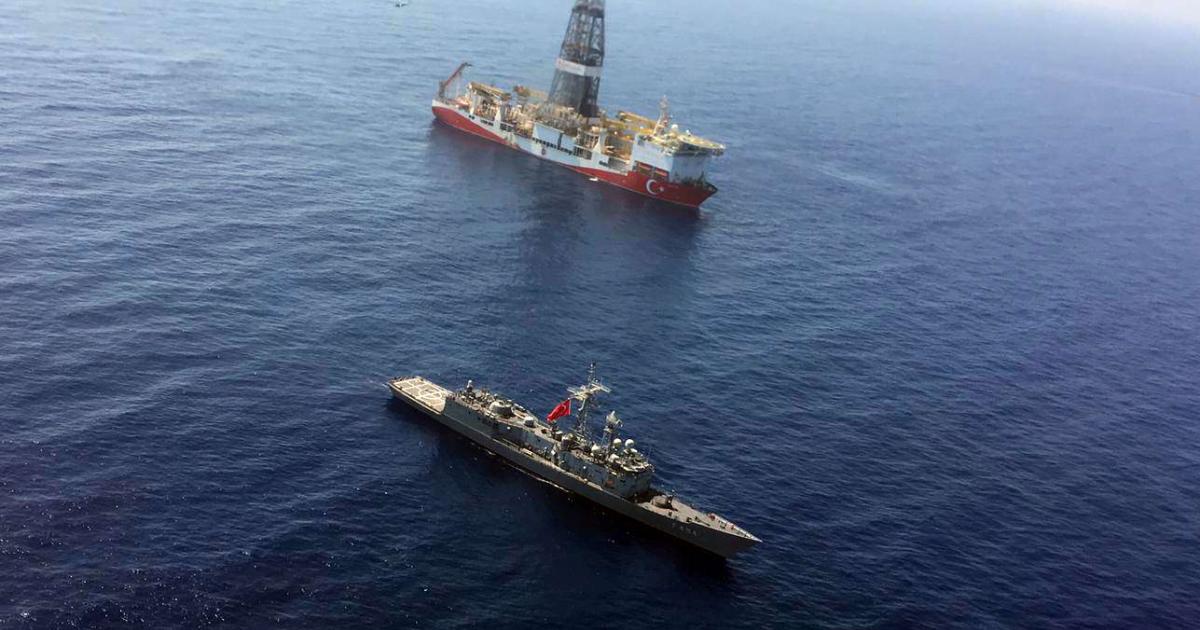 France might consider joining the East Mediterranean Gas Forum (EMGF), Egypt Oil and Gas newspaper quoted French ambassador to Egypt, Stéphane Romatet, as saying this week during the second meeting for the forum in Cairo.

The EMGF was launched in January in Cairo and includes Cyprus, Greece, Israel, Egypt, Italy, Jordan, and the Palestinian territories. It formalizes increasing energy ties in the region, where recent natural gas discoveries have led to soaring tensions while aiming to spur the development of energy infrastructure.

Ankara sees the new forum as a confrontational act, a sentiment intensified by the European Union Foreign Affairs Council’s decision earlier this month to slap sanctions on the country for what it called illegal drilling around the island of Cyprus.

French companies such as Total and ENGIE are negotiating with east Mediterranean companies to import gas, the newspaper added.

The second ministerial meeting of the EMGF, which was held in Cairo on July 24-25, saw participation from the Cypriot, Greek, Palestinian, Israeli, and Italian energy ministers, as well as U.S. Secretary of Energy Rick Perry. 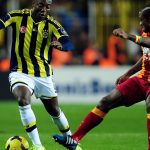 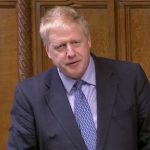