Confrontation in the eastern Mediterranean 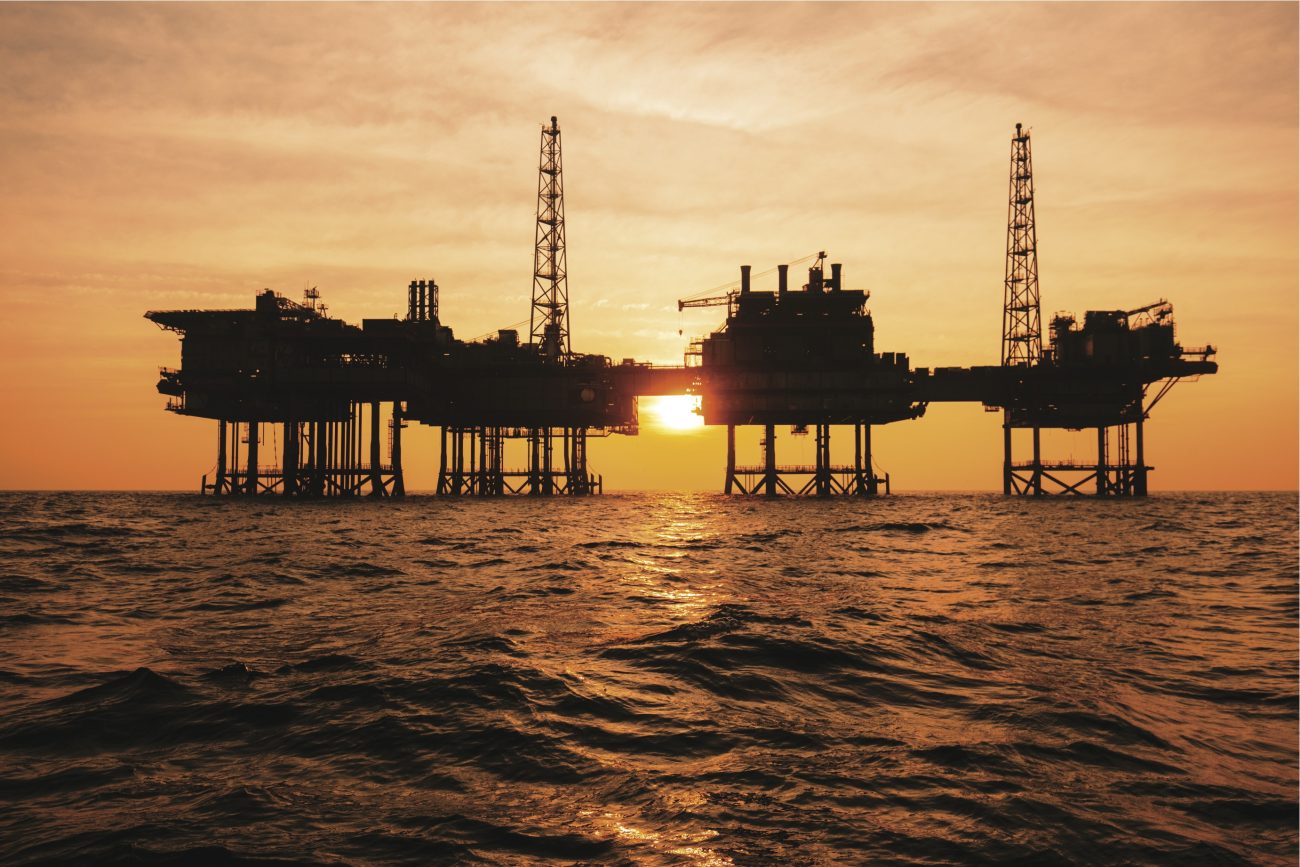 Scientists have observed a buildup of tectonic strain under the Turkish Sea of Marmara, which could soon trigger a massive earthquake. However, even without the benefit of seismic technology, it is possible to note rumblings in the Eastern Mediterranean.

The Cyprus issue is a hardy perennial. For the last 55 years, UNFICYP (the UN’s peacekeeping force in Cyprus) has been deployed to keep the Greek Cypriots and the Turkish Cypriots apart, but it is a question of how long the Security Council is prepared to continue renewing the force’s mandate.

On the other hand, six UN secretaries-general and countless envoys have spent the last 40 years trying to bring the two communities together again with little result.

The first secretary-general to step up to the plate, Kurt Waldheim, called the Cyprus talks “the most frustrating and thankless task of my term of office,” and the latest, António Guterres, in his October report to the Security Council spoke of “a horizon of endless process without result.”

The carefully crafted Annan Plan was in 2004 accepted by two-thirds of the Turkish Cypriots and rejected by three-quarters of the Greek Cypriots, and two years ago reunification talks in Crans-Montana in Switzerland collapsed. Guterres is at his wits’ end and is casting around for new ideas to break the deadlock.

The discovery of vast resources of hydrocarbons in the Levant Basin in 2010 changed the nature of the issue from the distribution of political rights to the exploitation of natural gas reserves. Cyprus has delimited its EEZ (Exclusive Economic Zone) and concluded agreements with Egypt, Lebanon, and Israel according to the median line principle but Turkey insists the extent of its continental shelf and shoreline overrides this principle.

As Turkey is not a signatory to the UN Convention on the Law of the Sea (UNCLOS), this excludes an application to ITLOS (International Tribunal for the Law of the Sea). As Turkey neither recognizes the Republic of Cyprus nor the jurisdiction of the International Court of Justice, it has preferred a settlement based on the use of force.

In January, Turkish President Recep Tayyip Erdogan underlined in a speech at the Ankara Military Academy: “If you don’t have enough military, political and economic might, you should know that nobody will take you seriously.” This was followed by two massive demonstrations of Turkey’s maritime power in February and May, the Blue Homeland and Sea Wolf drills in the Black Sea, the Aegean Sea and the Eastern Mediterranean.

Since 2014 a Turkish seismic research vessel has conducted surveys inside Cyprus’s EEZ, and in May a Turkish drillship with a naval escort began operations off southwestern Cyprus. Despite protests from the US, the EU, Greece, France and Egypt, a second drillship has been sent to begin operations off the eastern coast. Symbolic EU sanctions have been met by Turkey’s decision to send the fourth ship to the area.

The only demonstration of hard power has come from France, which has agreed with Cyprus to upgrade a naval base to accommodate larger warships such as an aircraft carrier. Erdogan, in turn, has told French President Emmanuel Macron he has nothing to do with Cyprus and has no right to speak on the Cyprus issue. But France says it does through the partnership of French firm Total and Italian company Eni exploring in two blocks of Cyprus’s EEZ. As do the US (Noble Energy and ExxonMobil) Qatar, (Qatar Petroleum), South Korea (Kogas), the UK and the Netherlands (Shell) and Israel (Delek Group), all exploring in the area.

Egypt, because of the discovery of large reserves of natural gas in its Zohr Field, has become a major player, and in January, together with Cyprus, Greece, Israel, Italy, Jordan, and the Palestinians, formed the Eastern Mediterranean Gas Forum in Cairo. Turkey was excluded.

Later this month the Gas Forum will be held in Cairo with delegations from Egypt, Greece, Cyprus, the Palestinian Authority and Italy. Four days later there will be an Eastern Mediterranean energy summit in Athens with the participation not only of Greece, Cyprus, Israel, and Egypt but also of the US.

In March US Secretary of State Mike Pompeo took part in the sixth trilateral summit of the alliance between Cyprus, Greece, and Israel, and in a joint declaration, the leaders agreed to support energy independence and security and to “defend against external malignant influences” in the Eastern Mediterranean and the broader Middle East.

Now Turkey has been excluded from the F-35 program, and the Senate’s bipartisan Eastern Mediterranean Security and Energy Partnership Act, which defines Greece as a valuable member of NATO, Israel a steadfast ally and Cyprus a key strategic partner, chalks out a new strategic alliance.

This has been confirmed by Erdogan, who in a presentation of the S-400 system stated that despite the political and military pacts Turkey has established with the West, it is from there the greatest threats come – politically, economically and culturally. Greece and Greek Cyprus have been hanging like a Sword of Damocles over their heads. 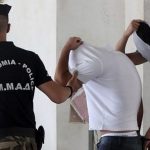 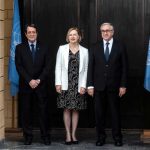