The Cyprus government bows down to the Archbishop’s business demands 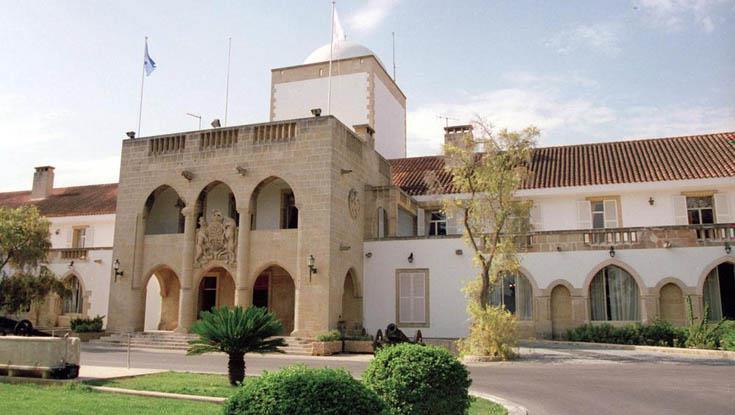 Nicosia Yesterday, after days of guilty silence, the Anastasiades-DISY government was forced to take a position on the cultural crime being committed in the Municipality of Yeroskipou, in essence confessing to its complicity. The Minister of Transport made it clear that the notorious wheeling and dealing between the Anastasiades-DISY government and the Archbishop will go right to the very end.

They aren’t even waiting for archaeological excavations to be made and completed. The ancient Temple complex of the Hellenistic era in Yeroskipou will become the backyard for the 5-star luxurious hotel and two towers which the Archbishop is building. The contempt shown by the government ruling forces and the Archbishop towards the concerns and appeals issued by scientific bodies and agencies, the Municipality of Yeroskipou, organized movements and citizens is quite literally outrageous.

The government is bowing down to the Archbishop’s business “demands” by destroying ancient temples.

AKEL urges the government to provide an answer to the people: Since when are towers and hotels of the Archbishop and of anybody else more important than ancient temples and our country’s cultural heritage?

For how long will the government ruling forces completely disregard laws, principles, values, and monuments for the Archbishop’s business bulldozers to destroy ancient sites?

When will the government ruling forces realize that our state is modern, secular and European? The cultural crime committed at Yeroskipou must be prevented.

That is why AKEL will do everything it possibly can, both within and outside Parliament, to stop this crime.

Editors Note: when is the church going to limit themselves to religion? 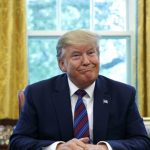 Statement on the 30 refugees by the Ministry of Interior

Covid-19 patients in the TRNC will be transferred to Turkey