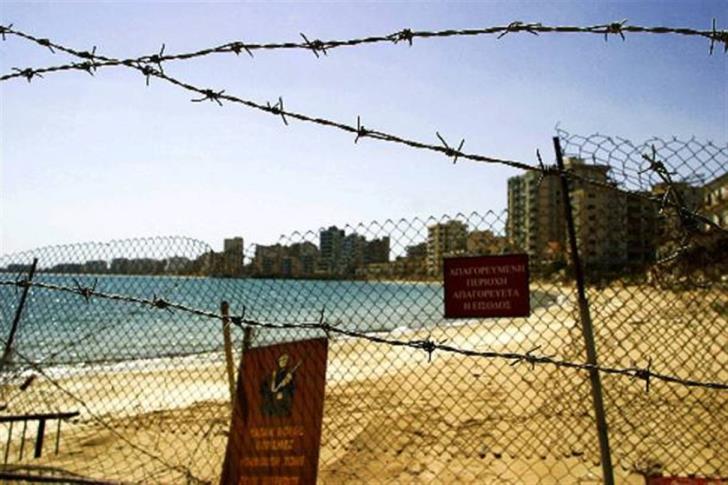 South Cyprus government is closely following developments and the Turkish Cypriot side’s actions with regard to the closed-off area of Turkish Famagusta, known as Maras / Varosha, a government source has told CNA, noting that representations have been made to the appropriate places.

The same source told CNA that President Nicos Anastasiades will also raise the matter during an informal meeting he is set to have with Turkish Cypriot President Mustafa Akinci next month.

On Thursday, a team of experts entered Varosha for the first time together with foreign minister Kudret Ozersai.

Τhe UN Security Council on Thursday unanimously adopted resolution 2483 renewing for another six months, until January 31, 2020, the mandate of the United Nations Peacekeeping Operation in Cyprus.

The resolution “recalls the special status of Varosha as set out in relevant resolutions.”

Varosha is the fenced-off section of the Turkish town of Famagusta, often described as ‘ghost town’.

UN Security Council resolution 550 (1984) considers any attempts to settle any part of Varosha by people other than its inhabitants as inadmissible and calls for the transfer of this area to the administration of the UN. 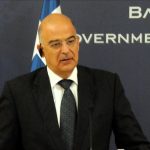 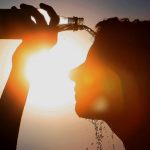