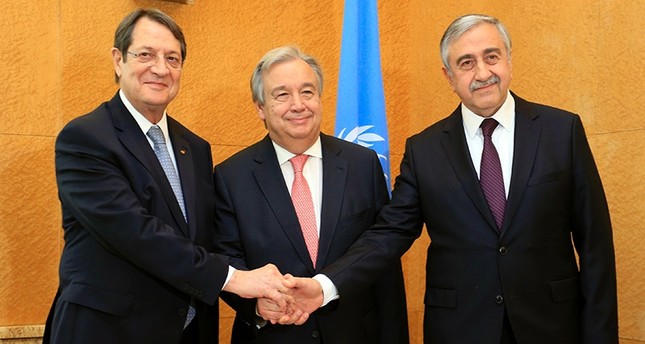 Secretary General Guterres once again confirmed to President Akıncı that he is ready to contribute to the solution of the Cyprus problem.

Guterres expressed his satisfaction that the leaders will meet on 9 August and wished the meeting will be successful.

During the phone call, President Mustafa Akıncı stated that political will and determination is needed for the solution of the Cyprus problem and reminded Guterres that the Turkish Cypriot side has demonstrated this in a concrete and constructive way on every occasion.

UN Secretary General Guterres said he would be pleased to meet President Akıncı, who will be in New York on the occasion of the UN General Assembly’sin September. 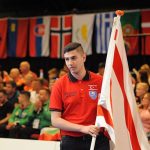