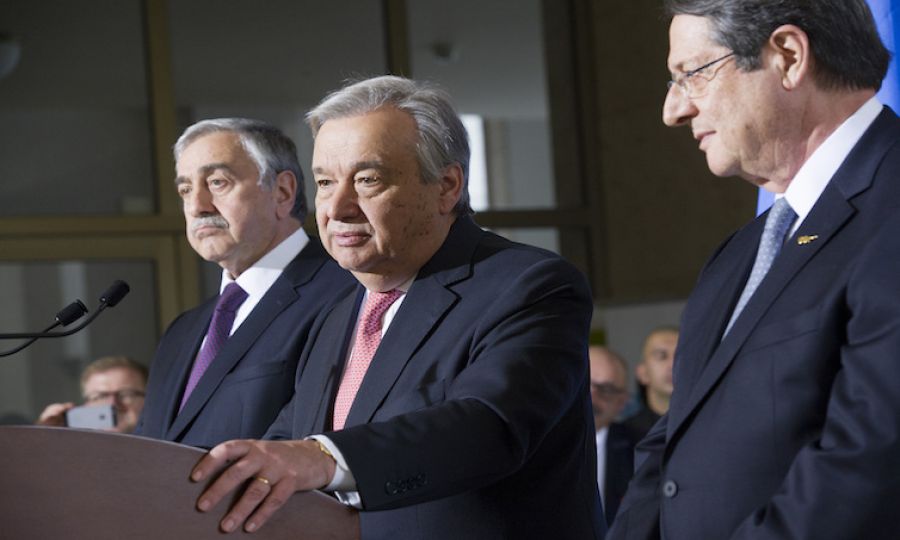 In a letter to UN Secretary-General Antonio Guterres, South Cyprus President Anastasiades responded to a proposal by Turkish Cypriot President Mustafa Akinci regarding the co-management of natural gas affairs.

Anastasiades identifies three pillars, expressing the view that these are indeed the result of convergences, ”a complete framework within which all matters relevant to hydrocarbons have already been agreed’’.

Anastasiades in his letter expresses readiness to discuss additional safeguard mechanisms to the benefit of the Turkish Cypriots from the gas revenues and exploration, in the framework of a comprehensive solution of the Cyprus Problem. 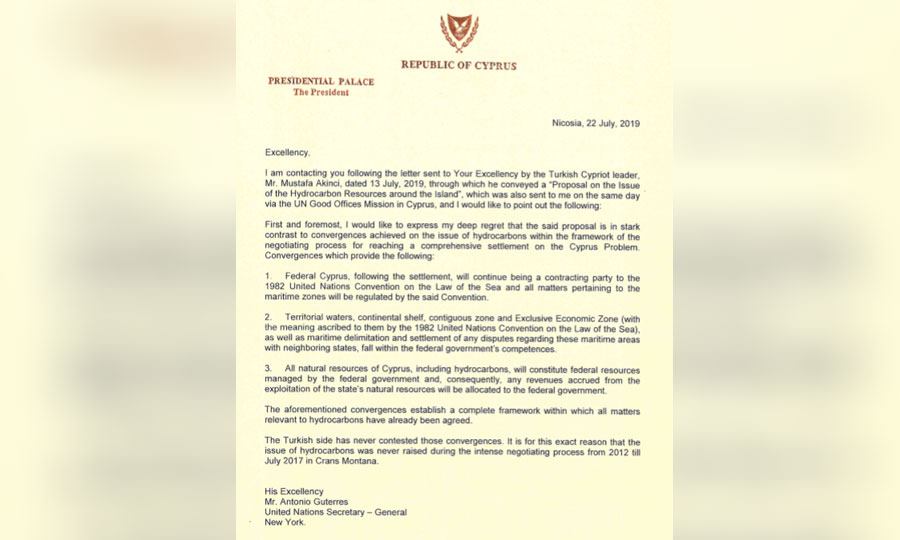 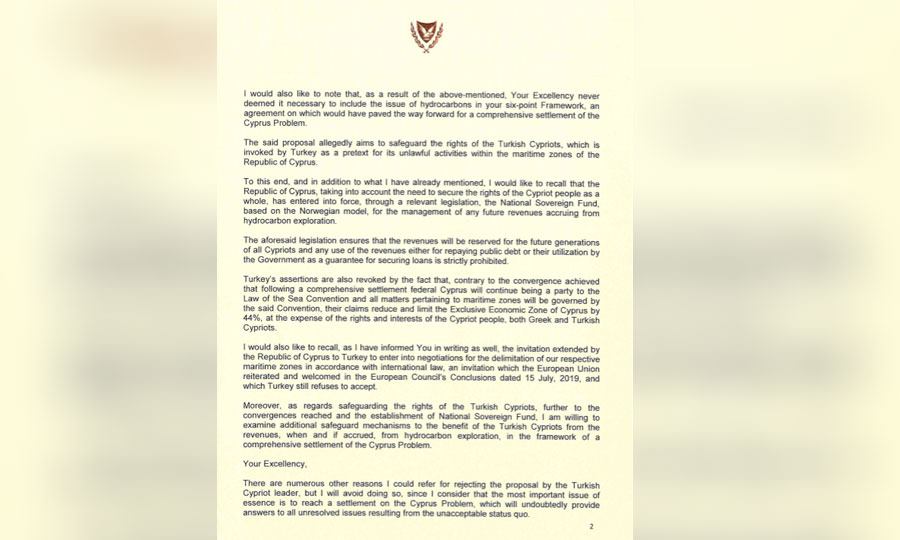 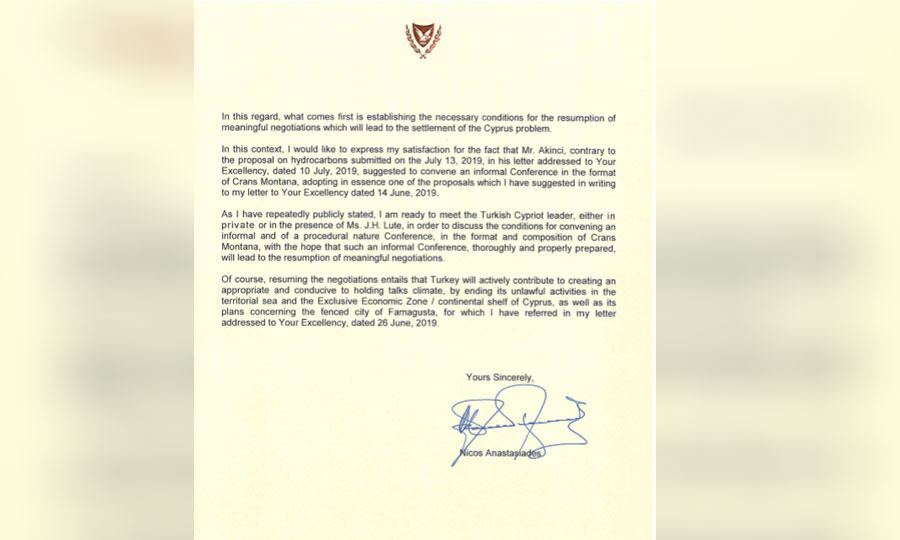 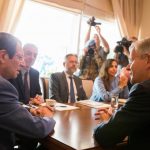 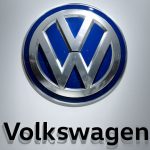