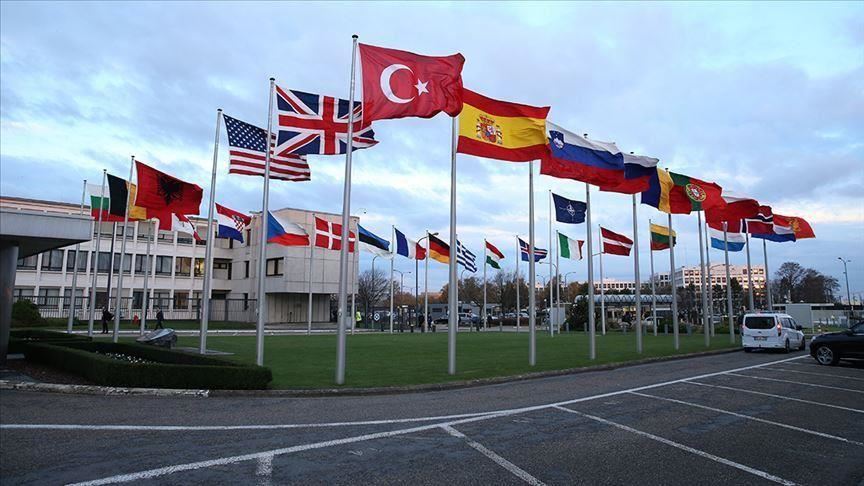 Turkey, since becoming a member of the North Atlantic Treaty Organization (NATO) in 1952, has been among the countries that has contributed the most to the alliance.

NATO was founded on April 4, 1949 and has 29 members, with its headquarters in Brussels.

Turkey has been the frontrunner in the fight against terrorism, one of the main threats to NATO. It has been especially active in fighting terrorist organizations such as the PKK, PYD/YPG/PKK, Daesh and the Fetullah Terrorist Organization (FETO), the group behind the 2016 deadly defeated coup attempt in Turkey.

The PKK — listed as a terrorist organization by Turkey, the U.S. and the European Union — has been responsible for the deaths of some 40,000 people, including women, children and infants, in the last 30 years. The YPG is its Syrian offshoot.

Turkey is among the top five NATO allies giving sustainable support to missions and operations of the alliance through 1,100 personnel.

It is one of the “framework nations” along with the U.S., Germany and Italy of the Resolute Support Mission in Afghanistan.

Ankara is also in charge of safety and management operations at the Hamid Karzai International Airport in Kabul until the end of 2019.

Around 570 Turkish personnel carry out duties under NATO’s mission in Afghanistan.

Turkey — with its roughly 280 personnel — is a member of NATO’s Kosovo Force (KFOR), a multinational peacekeeping force responsible for establishing a secure environment in the country.

Supporting operations under the NATO banner in Iraq with around 30 personnel, Turkey is the second-most contributing ally after Canada of the organization aiding NATO missions in the country.

Turkey provides air-to-air refueling to NATO Airborne Warning and Control System (AWACS) planes operating in coordination with the Global Coalition Against Daesh. In addition, Turkey opened its Konya Air Base for the use of NATO AWACS planes.

With about €90 million ($101 million), Turkey is among the top eight allies that have contributed the most to NATO funding.

NATO created the VJTF during the 2014 Wales Summit in the U.K. as a “spearhead force” within the NATO Response Force against risks and threats that might arise in Russia, the Middle East and North Africa.

Hosting LANDCOM, NATO’s land command, in the western coastal province of Izmir, Turkey is one of the key countries for NATO’s missile shield project.

Turkey hosts a radar base within the NATO Ballistic Missile Defense architecture in the town of Kurecik in eastern Malatya province.

Turkey plays a leading role in the development of relations between NATO and its partners, especially in the Balkans, the Caucasus and the Middle East, and in the implementation of NATO’s Open Door policy.

It is a permanent contributor to NATO’s Operation Sea Guardian in the Mediterranean Sea and also provides permanent naval assistance to NATO missions in the Aegean Sea, conducting surveillance, reconnaissance and monitoring activities to prevent illegal crossings. 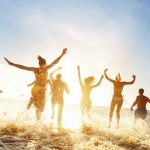 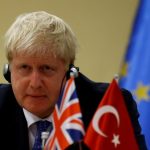