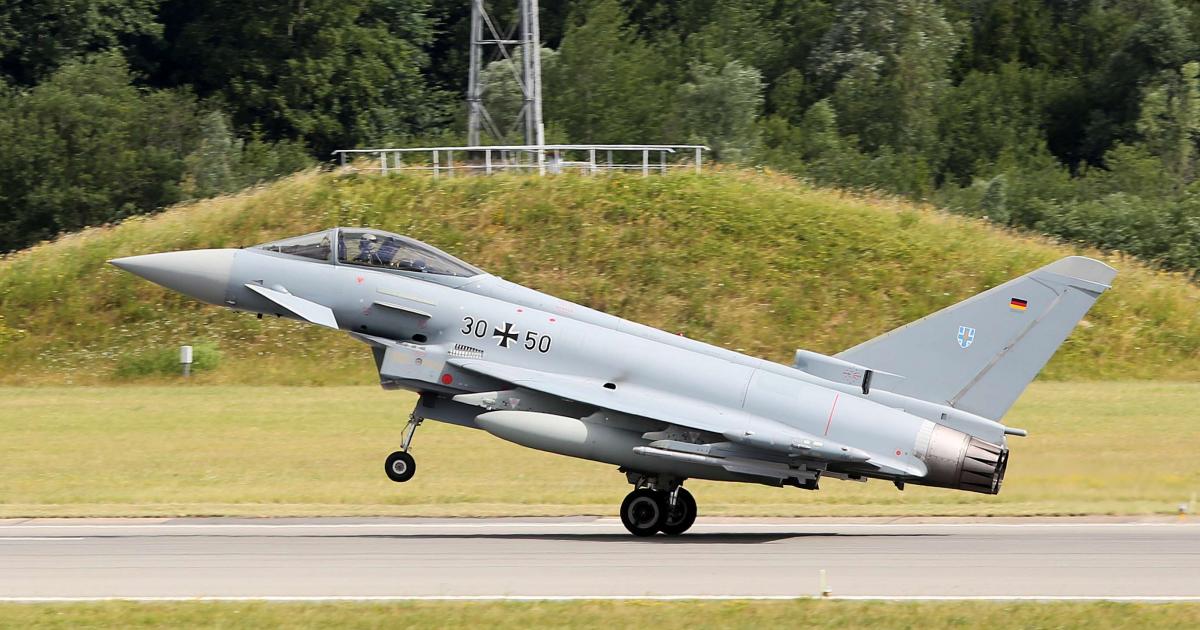 After Washington halted the delivery of F-35 jets to Turkey and suspended Turkey’s participation in the F-35 joint strike fighter program over Ankara’s decision to acquire Russian missile systems, Ankara should focus on expanding partnerships with European partners and on advancing plans for domestic production, the pro-government newspaper Daily Sabah said on Saturday citing experts.

Ankara’s decision to purchase Russian systems had led to tensions between NATO countries that have not been seen for decades, General Jack Keane, former vice-chief of staff of the U.S. Army and an independent adviser to U.S. President Donald Trump, told The Times on Friday.

Despite that, Ankara and NATO will have to work to prevent an identity crisis within the pact and eliminate further geopolitical risks, the Daily Sabah said citing defense and security experts.

“Since the defense partnership has been a very significant dimension of the partnership, Turkey and NATO will continue to look for alternative projects with other partners,” it said.

The country still has a wide range of options, including domestic projects and potential foreign suppliers after being cut off from the F-35 program, according to Daily Sabah.

Ayhan Zeytinoğlu, the chairman of the Economic Development Foundation, told Daily Sabah that one alternative might be concentrating on the Eurosam’s SAMP/T anti-aircraft missile system project. Turkey last year inked a deal for the development of long-range missile system with the Franco-Italian consortium with two Turkish defense companies, Aselsan and Roketsan.

The first prototype for this aircraft is expected to be developed by 2026, while Turkey introduced the mock-up of its national combat aircraft (MMU), the TF-X,  last month at the Paris Air Show.

“The 5th generation airpower cooperation for the MMU with the British BAE Systems remains invaluable at this stage,” said Can Kasapoğlu, the director of the Defence Research program at the Istanbul-based think tank, the Center of Economics and Foreign Policy Studies (EDAM).

According to Turkey’s plan, the TF-X will make its maiden flight in 2025 and hit the skies in 2029 or 2030. But the British engine maker Rolls Royce announced in March that it had scaled back the project for developing the engine of TF-X.

Keeping the MMU project running is essential, Kasapoğlu said, stressing the importance of strengthened partnership with the British BAE systems and resolving the engine problems with the Rolls-Royce. 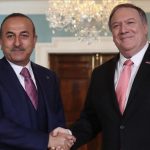 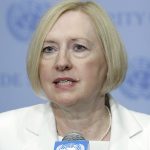