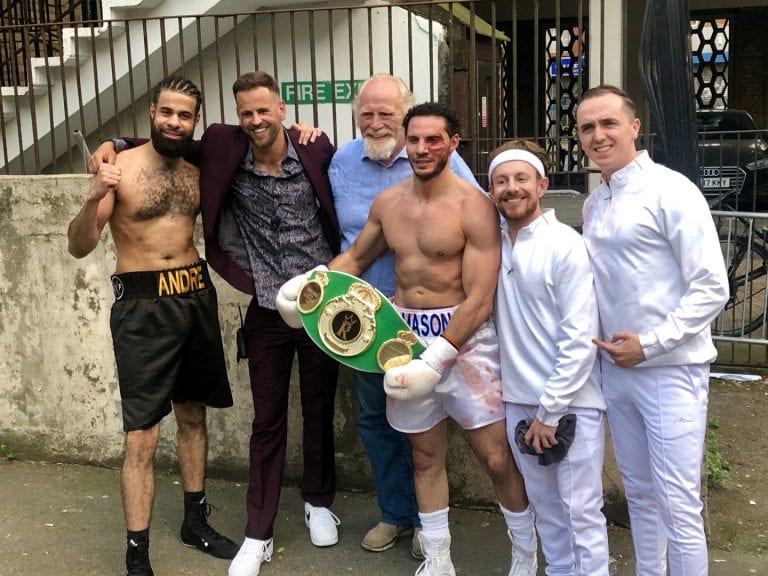 Deadline Films, an award-winning British film company, are making a return with their new boxing film ‘Shadow Boxer’. The short film was filmed at York Hall, Bethnal Green on the 5th of July. The filming took place during the halftime of a real boxing event hosted by Ring King Events.

Starring in ‘Shadow Boxer’ is Chris Evangelou, a professional boxer turned actor, who is playing the lead role of Mason Mendoza. Evangelou recently wrapped up filming for the latest Guy Richie film and is also the person behind the story for ‘Shadow Boxer’. The story was further developed by Ross McGowan, director, and producer of the film, whilst screenplay itself was written by Craig McDonald Kelly.
Furthermore, James Cosmo, the beloved actor known for his roles in Game of Thrones, Braveheart, Troy, and Highlander, will also be starring in Shadow Boxer.
Speaking to Chris Evangelou about his view on the film;
“A film like this hasn’t been done before, filming live in front of a boxing audience is one thing – but having to film it all within 30 minutes is another. We had to think of the shoot as if we were putting on a theatre production, and I’m very happy to say that we pulled it off!
I’ve had this story in my mind for the last few years and to see it come to fruition, there is no feeling like it.
I would like to thank everyone who came to support us on the night, Ring King Events for having us on their show, Selby Boxing club for allowing us to rehearse at their boxing club in Tottenham, Boxfit UK for sponsoring the boxers fighting kits, the cast of the film; James Cosmo, Craig McDonald-Kelly, David Hepburn, Jay Rincon, Jade Morris, Semski Ucan and Humzah Awan. I would also like to say a massive thank you to the crew who was simply amazing throughout the whole project.” 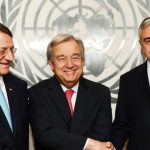 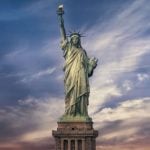 Turkey Has Abandoned the West.

3-year-old drowned in a swimming pool in Paphos district