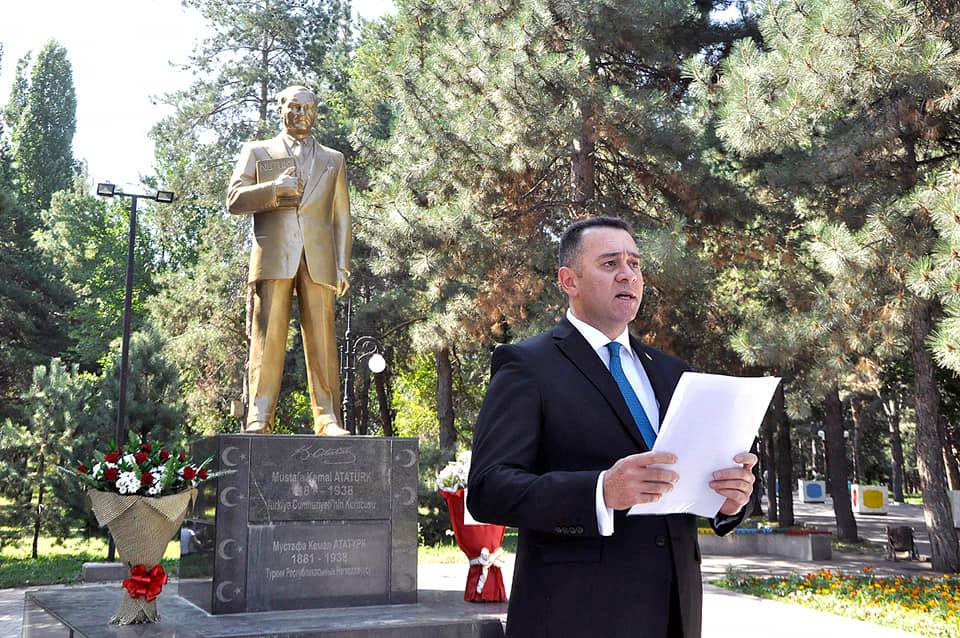 The TRNC representative to Kyrgyzstan Atınç Keskin stated that the 20th July 1974 Peace Operation, which was a historic turning point for the Turkish nation, gave the Turkish Cypriot people peace and freedom.

The official commemoration ceremony was held for the first time on the occasion of the 45th anniversary of the Cyprus Peace Operation in front of the Atatürk Monument at the Great Leader Mustafa Kemal Atatürk Park in the south of the capital Bishkek.

In his speech, Keskin said that a commemoration program was organized for the first time in Kyrgyzstan to mark the occasion of July 20, 1974, Peace Operation. 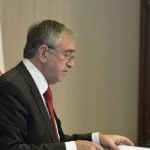 Özersay: “Turkey’s presence and stance as a guarantor country are the assurance of stability and peace”