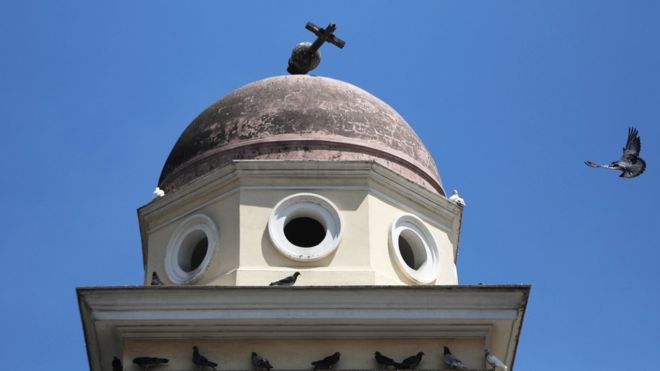 A strong earthquake has shaken the Greek capital of Athens, knocking out phone networks and power in parts of the city.

The earthquake was registered at 5.1 magnitudes with an epicentre about 22km (14 miles) north-west of Athens. 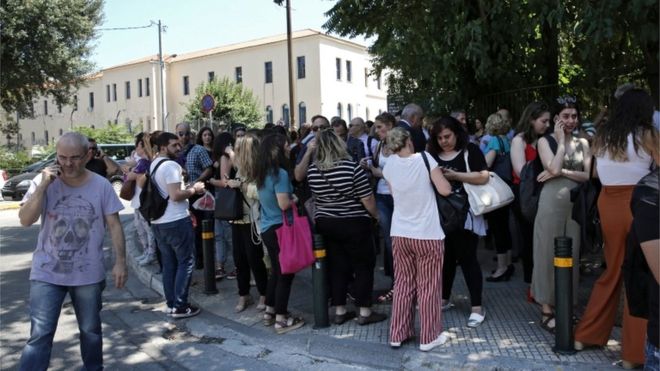 Athenians ran out into the streets and evacuated tall buildings as the tremor shook the capital for some 15 seconds.

There were no reports of serious injuries but several aftershocks have been felt.

The earthquake was particularly felt in the centre of Athens. There were reports that the fire service rescued over a dozen people trapped in elevators, following the power outage.

Residents posted footage on social media of the impact of the quake.

“There is no reason for concern. The capital’s buildings are built to withstand a much stronger earthquake,” he said.

Seismologists say the earthquake was around 13km (8m) from the surface, and its proximity was the reason why it was felt strongly.

The earthquake is the first to hit the Greek capital since 1999. 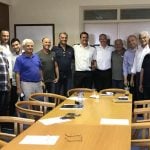