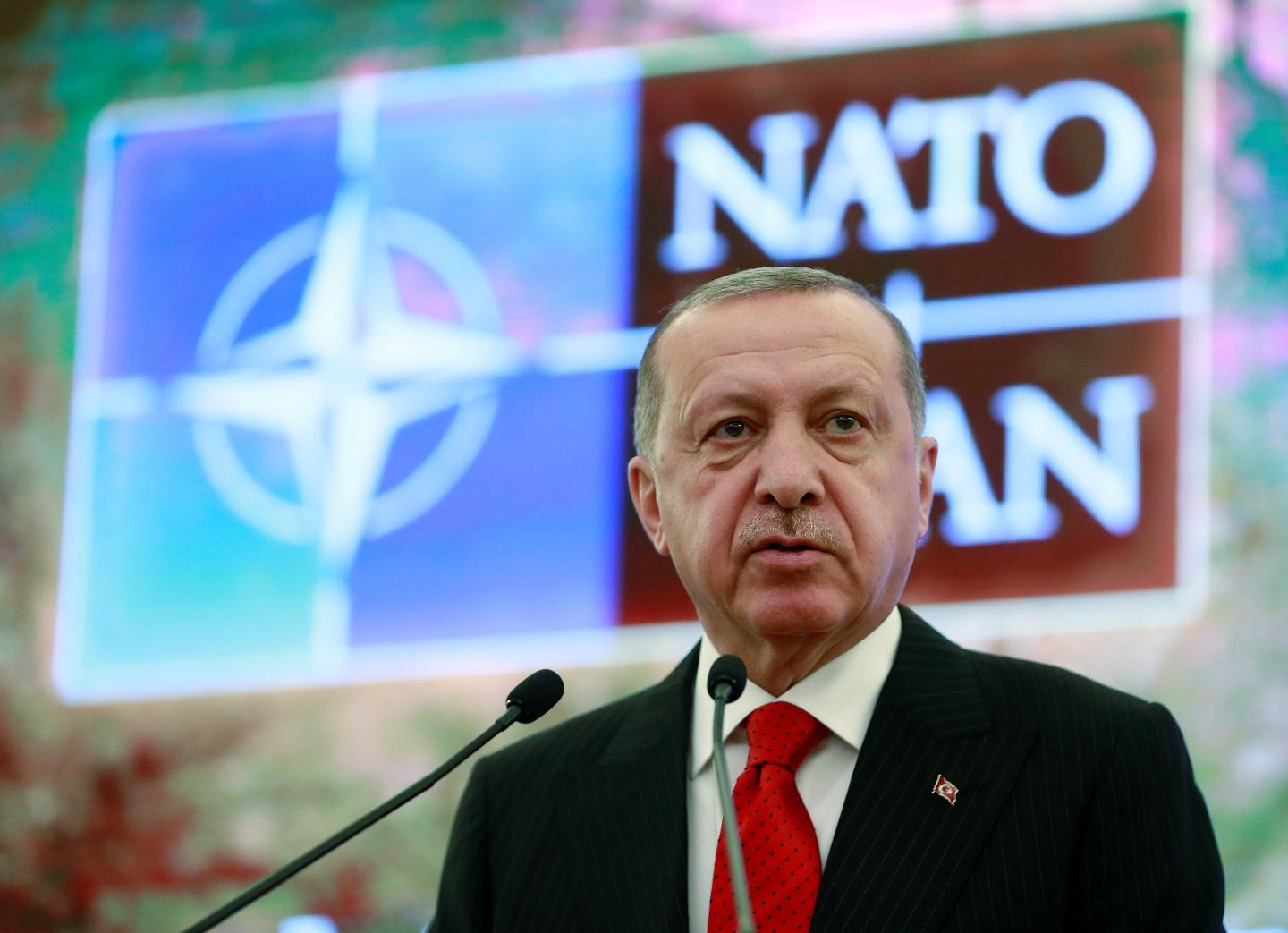 The drumbeat to expel Turkey from NATO has been building steadily since Ankara began accepting S-400 deliveries from Russia last week.

U.S. officials warned Turkey for more than a year that the S-400 batteries posed a threat to U.S. systems and threatened to levy sanctions and expel Turkey from the joint F-35 stealth fighter program. Yet Ankara went ahead anyway.

On Wednesday, the United States confirmed Turkey’s expulsion from the F-35 program, and Washington is expected to announce sanctions later this week.

In a Thursday editorial, Bloomberg argued that Turkish President Recep Tayyip Erdoğan has become ever more belligerent toward the United States and Europe, citing its drillships off Cyprus, and described the S-400 deal as a finger in NATO’s eye.

“Turkey has, for all intents and purposes, abandoned the West,” said Bloomberg, advising Western nations to “prepare to move on without him.”

Count Telegraph defense editor Con Coughlin among those arguing that the West should go further still. “Now that Mr Erdoğan has demonstrated that he feels more at home in Moscow than he does in Brussels, we should acknowledge where Turkey’s true interests lie and terminate its NATO membership,” Coughlin wrote on Wednesday.

“The S-400 deal with Turkey, until recently a close ally of the West, should be viewed as a milestone in Russia’s deeper involvement in the region. It signals the rise of a strategic alliance between Moscow and Ankara, one that could cost Turkey its membership in NATO,” Sharif wrote on Tuesday in The Jordan Times.

The most influential opinion may be that of Jed Babbin, former U.S. Deputy Undersecretary of Defense. He pointed to Ankara building an Islamist state, blaming the United States for the 2016 coup attempt and signing a treaty with Syrian President Bashar Assad allies Iran and Russia, in addition to welcoming the S-400.

“Through these actions, Mr. Erdoğan has proven himself, and his government, to be our adversary,” Babbin wrote on Wednesday in the Washington Times, recommending sanctions, the end of intelligence sharing and, perhaps most important, Turkey’s expulsion from NATO. “[This] will be the hardest to achieve,” he said. “It is no less important than the other effects, and in some ways the most important.”

Bloomberg said the sanctions penalties should steadily increase in an effort to get Erdoğan to set aside the S-400s.  “If that fails, the U.S. and its European allies will need to confront a larger question: Can Turkey be regarded as a reliable ally at all?” said the editorial.

Western officials would need to be concerned about Western military personnel and hardware as well as NATO bases in Turkey. A NATO member since 1952, Turkey has the second-largest army in the alliance.

“There is no precedent for kicking a nation out of NATO, and no one is seriously contemplating doing that to Turkey,” Israeli newspaper Hareetz said on Wednesday. “Despite the tensions with the West, Turkey is not interested in leaving NATO either,” it said, adding that the alliance contributes significantly to Turkey’s economy and military.

On Wednesday, NATO Secretary-General Jens Stoltenberg said Turkey remained a key part of the alliance despite its S-400 purchase, pointing to its contributions to ongoing missions in Syria, Kosovo and Afghanistan. “Turkey is an important NATO member,” Stoltenberg said at the Aspen Security Forum.

The North Atlantic Treaty, which is the basis of NATO, has no provision for the expulsion of a member. That does not mean it’s impossible, according to Babbin. “Any U.S. attempt to expel Turkey would have to be supported by all of the members other than Turkey. It would be a high-risk effort that should be attempted even if it is quite likely to fail,” he wrote.

If NATO members hoped to expel Turkey, such an action would pass through the North Atlantic Council, the organization’s senior decision-making body. Its decisions generally must be made unanimously.

Babbin called on U.S. President Donald Trump to demand Turkey’s expulsion, which could push European officials to follow his lead. “Any NATO nation that has realigned itself with our enemies can no longer be a NATO member,” he wrote. 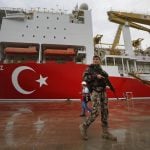 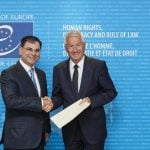