Anastasiadis says he is ready to meet with President Akıncı 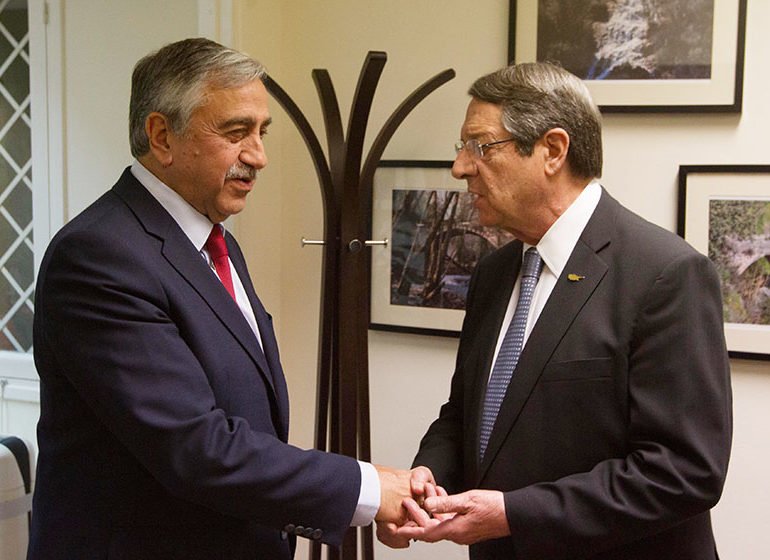 In a statement South Cyprus government spokesperson Prodromou said that President Anastasiades ”is pleased that President Mustafa Akinci, contrary to his proposal on the issue of hydrocarbons on 13 July, in his letter to the Secretary-General of the United Nations dated July 10, suggests the convening of an informal conference on the Crans Montana model,”

”The President of South Cyprus is ready to meet with the Turkish Cypriot President, either individually or in the presence of Mrs. Lute, in order to discuss the details and the time of convening of an informal, of procedural nature Crans Montana session, in the hope that such an informal meeting, properly prepared, will lead to the resumption of substantive talks.”

Speaking to journalists Prodromou said that “there are no terms and conditions set out from our side, except that it must be clear that any reopening of the negotiations must be conducted in a positive climate. “ 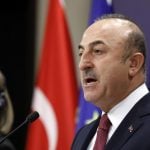 F-35 expulsion is not legitimate and a mistake 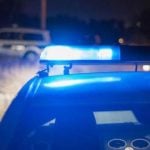