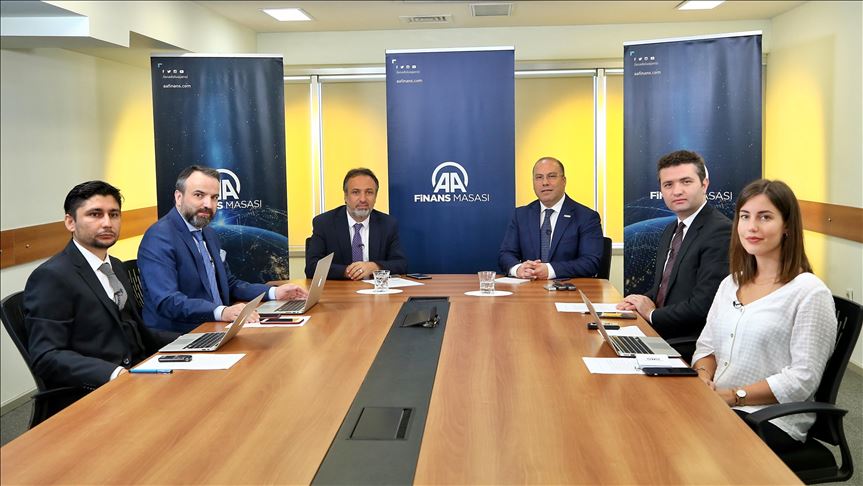 If the Central Bank of the Republic of Turkey (CBRT) will drop interest rates in line with the market expectations, the Turkish economy will enter the balancing period, said the general manager of state-run participation lender Turkiye Emlak Katilim Bankasi (EmlakBank).

Speaking at Anadolu Agency’s Finance Desk on Wednesday, Deniz Aksu stressed that the biggest problem for the banking sector was pricing, the market can currently do pricing but it could do pricing easily if interest rates would drop.

“I expect that [the interest rate] would drop to a single-digit number from the double-digit level,” he underlined.

The Central Bank Monetary Policy Committee (MPC) will meet on July 25 — with newly appointed governor of the Central Bank Murat Uysal in the chair — to determine interest rates.

Speaking about Turkey’s banking sector, Aksu said it would continue to be a locomotive sector for the economy with its strong financial ratios.

“Turkey’s banking sector has 17% capital adequacy ratio, which is more than the world standards,” he stressed.

Aksu also said as of the end of the first half of 2019, EmlakBank’s assets reached 4.6 billion Turkish liras ($797 million) with only one branch.

The bank targets to reach the asset size of 8 billion Turkish liras ($1.4 billion), 15 branches and 500 employees as of the end of this year, he underlined.

He said EmlakBank provided around 1.7 billion Turkish liras ($294 million) fund for the market, adding the bank will not only focus on building houses but also building factories.

“We want to find low-cost and long-term thematic funds from foreign countries for financing investments in our target sectors,” Aksu added. 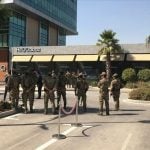