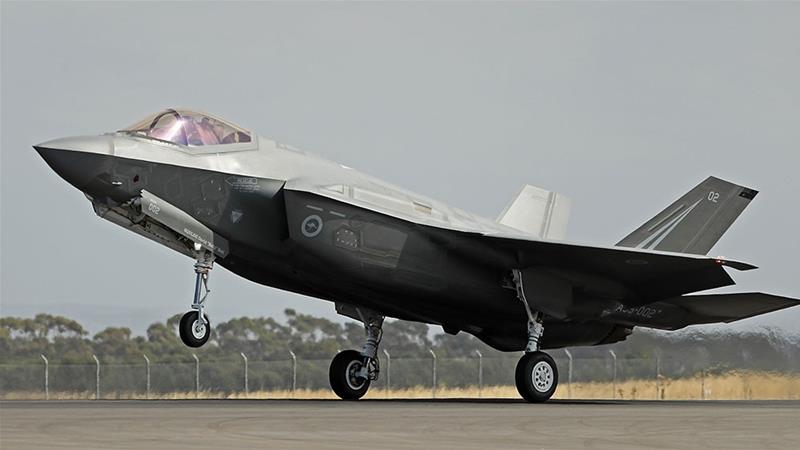 The United States said on Wednesday that it was removing Turkey from the F-35 fighter jet programme, a move that had been long threatened and expected after Ankara began accepting delivery of an advanced Russian missile defence system last week.

The first parts of the S-400 air defence system were flown to the Murted military airbase northwest of Ankara on Friday, sealing Turkey’s deal with Russia, which Washington had struggled for months to prevent. 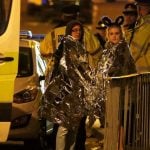 One dead, 15 injured after two buses collide in London

I don’t want conflict with Turkey on S-400