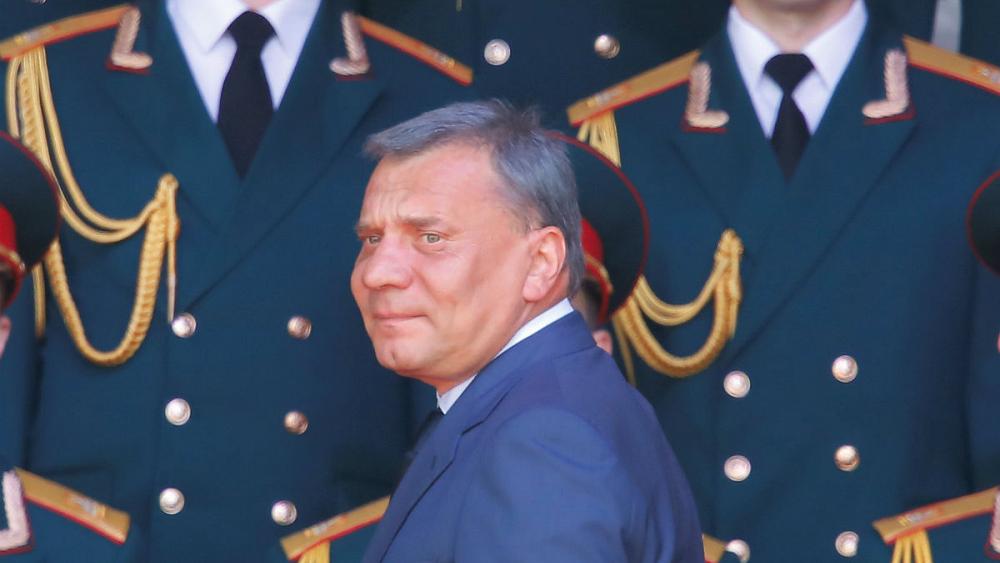 Russian Deputy Prime Minister Yury Borisov has said Moscow would consider signing an agreement for the sale of fighter aircraft to Turkey.

The Russian Deputy Minister signalled a possible deal between the countries when responding to a question on whether Russia and Turkey could sign an agreement for combat aircraft, Euronews Turkish reported on Wednesday. 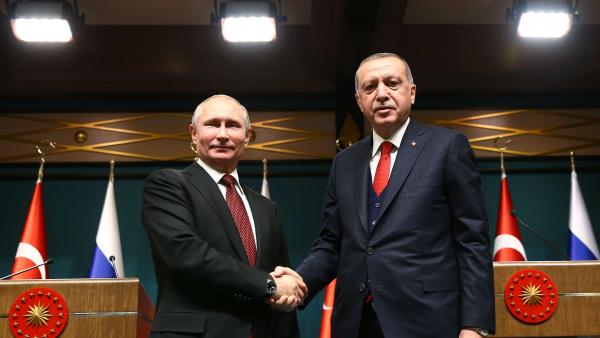 “Why not? As can be seen, a precedent has already come to fruition,” Euronews quoted Borisov as saying, in an apparent reference to the S-400 missile system.

The U.S. officials say the S-400 missile system is incompatible with the defences of NATO, of which Turkey is a member, and jeopardise sensitive information about F-35 technologies.

U.S. President Donald Trump on Tuesday said the United States is not going to sell F-35 fighter jets to Turkey following Ankara’s decision to acquire the S-400 system from Russia.

Ankara has ordered more than 100 F-35s, Trump said during a Cabinet meeting at the White House, adding that the United States could not sell billions of dollars’ worth of aircraft to Turkey due to the S-400 purchase.

“There are (Russian) Su-34, Su-57 and others. I will absolutely meet my needs from somewhere until I can produce it myself,” Turkish Foreign Minister Mevlüt Çavuşoğlu said in April. 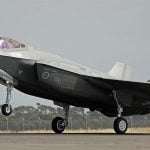 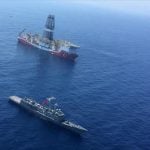