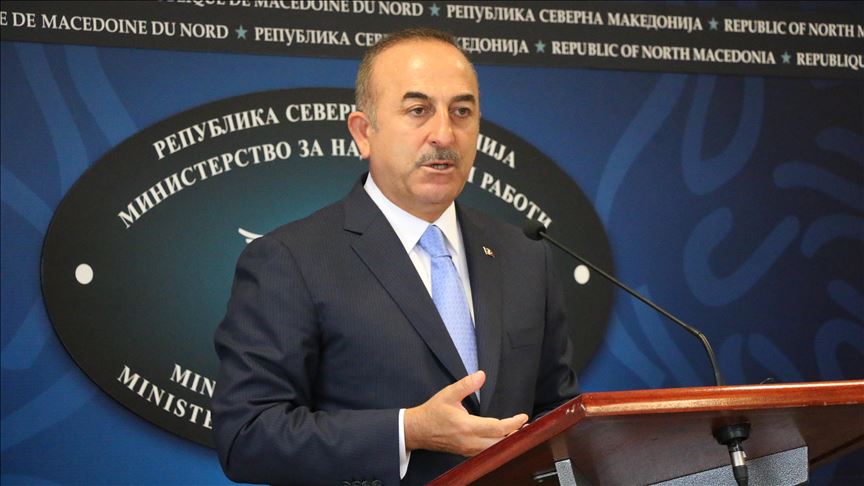 Turkey will increase its activities in the Eastern Mediterranean and it will send a 4th ship to the region, the country’s foreign minister said on Tuesday.

Cavusoglu’s remarks came a day after the EU Foreign Affairs Council adopted conclusions on the Turkish drilling activities in the Eastern Mediterranean.

The council decided to suspend negotiations on the Comprehensive Air Transport Agreement and agreed not to hold the Association Council and further meetings of the EU-Turkey high-level dialogues for the time being.

Cavusoglu said “there is no need to take seriously” the conclusion, adding the EU knows that its decisions against Turkey are not possible to implement. 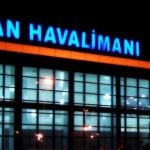 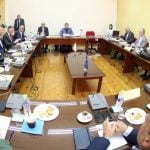 Every weekend i used to pay a quick visit this web page, because i wish
for enjoyment, as this this web page conations in fact pleasant
funny information too.