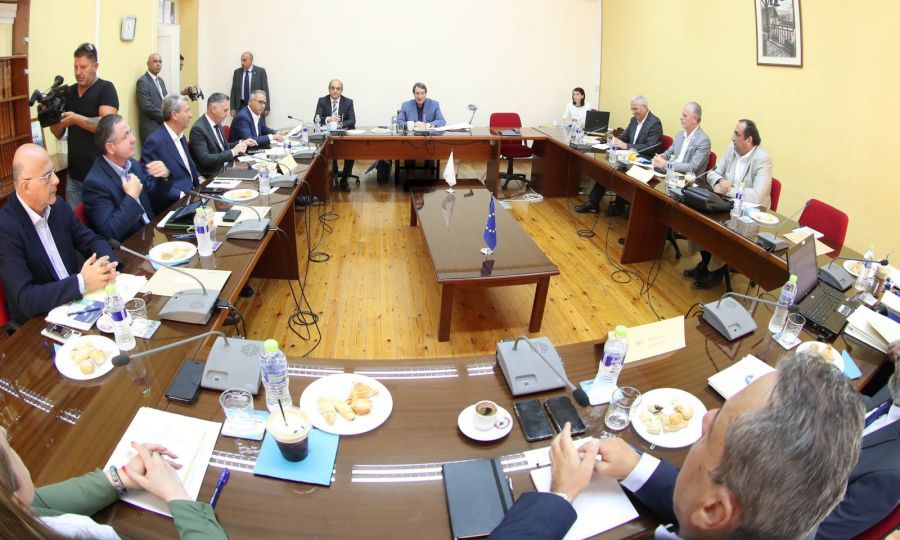 The Council which has an advisory role agreed that President Anastasiades should answer to the proposal in detail.

In an official statement, the South government said that ‘’the proposal cannot be accepted as it is distracting away from the essence of the Cyprus problem and the need for immediate resumption of substantive negotiations..’’. ‘’It is also clear that there are provisions that do not serve the best interests of Greek Cypriots as well as the people of the island in its entirety’’.

At the meeting which took place in Limassol as President Anastasiades is recovering from surgery, party leaders voiced concerns about Turkey’s intentions,  following the adoption of EU measures against Turkey.

Turkish Foreign Minister Mevlut Cavusoglu said on Tuesday that there is no need to take serious decisions made by the European Union to curb contacts and funding for Ankara.

”If the EU takes such decisions against Turkey, we will increase activities. We have three ships in the Eastern Mediterranean. We will send the fourth one as soon as possible,” he was quoted as saying by Anadolu agency. 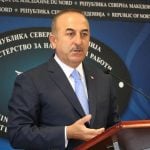 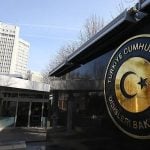