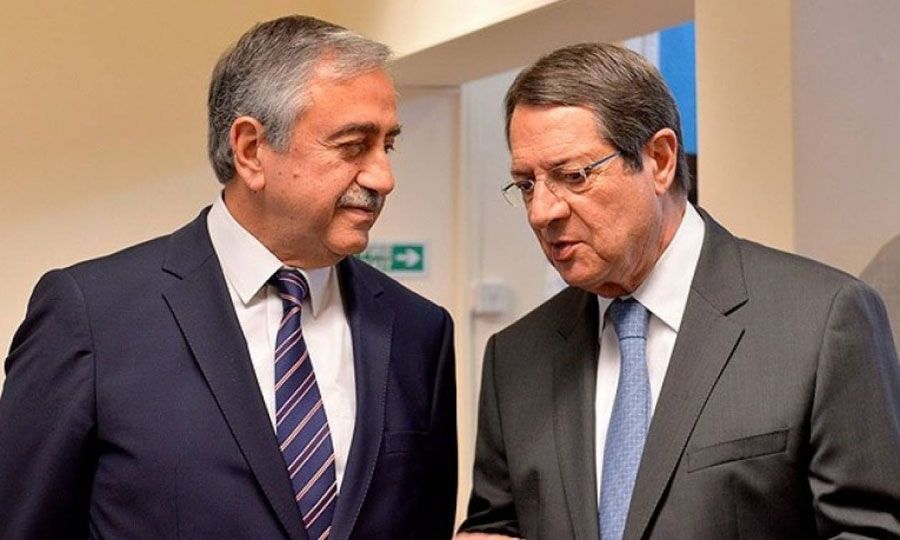 South Cyprus President, Nicos Anastasiades` response to the proposal of North Cyprus President Mustafa Akinci on the co-management of the natural resources is already being drafted, a south Cyprus government source has told the Cyprus News Agency (CNA). Anastasiades` response will be sent to Akinci as well as to the UN Secretary-General, Antonio Guterres and the EU officials to which Akinci`s proposal was also delivered.

The same source told CNA that the aim is to give, through Anastasiades` response, the message that there is no room for further discussion on the issue of hydrocarbons, and that Akinci`s proposal undermines the agreement achieved between former President, Demetris Christofias, and former Turkish Cypriot leader, Mehmet Ali Talat, on this issue, that was reconfirmed by Anastasiades after his election as the President of South Cyprus.

In his response, Anastasiades will outline one by one the reasons for the rejection of Akinci`s proposal the same source noted, adding that among others, Anastasiades will refer to Christofias-Talat agreement on energy resource and the law passed from the parliament for the establishment of a fund to manage income from hydrocarbons, to the 1982 UN Convention on the Law of the Sea as well as to the fact that Nicosia submitted to the UN Secretary-General the geographical coordinates of its north and northwest limit of its continental shelf/EEZ and has repeatedly called upon Turkey to enter into negotiations for the delimitation of their maritime zones, in accordance with international law, without ever getting a response from Ankara.

South Cyprus government source also said that Anastasiades` response will possibly be conveyed in the same way as Akinci`s proposal, via the UN mission in Cyprus.

The Council of political party leaders in South Cyprus, which convened on Tuesday, under President Anastasiades, rejected President Akinci`s proposal, noting that it deviates from the essence, which is the resumption of substantive negotiations with the aim to reach a viable and functional solution to the Cyprus problem.

The South Cyprus government source told CNA that Anastasiades asked the political party leaders to submit in writing to him the positions they elaborated on during the meeting, while the President handed over to them copies of the letters he sent in June to the UN Secretary-General as regards the activities of Turkey in Cyprus` EEZ and about the issue of the fenced-off city of Famagusta.

As regards a possible visit of the UN Secretary-General`s special envoy Jane Holl Lute to Cyprus, Anastasiades told political party leaders that he conveyed to Lute during a telephone conversation they had his readiness to welcome her in Nicosia for consultations. The same source said that Lute could possibly visit the island at the beginning of August.

Meanwhile invited to comment the fact that Moscow has expressed its opposition to the European Union’s decision on measures against Turkey, due to Ankara`s actions in the Eastern Mediterranean, another government source told CNA that this reaction was anticipated as Russia is a country on which the EU has imposed sanctions. 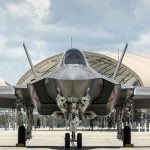 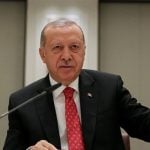 Turkish Actions will not remain unanswered