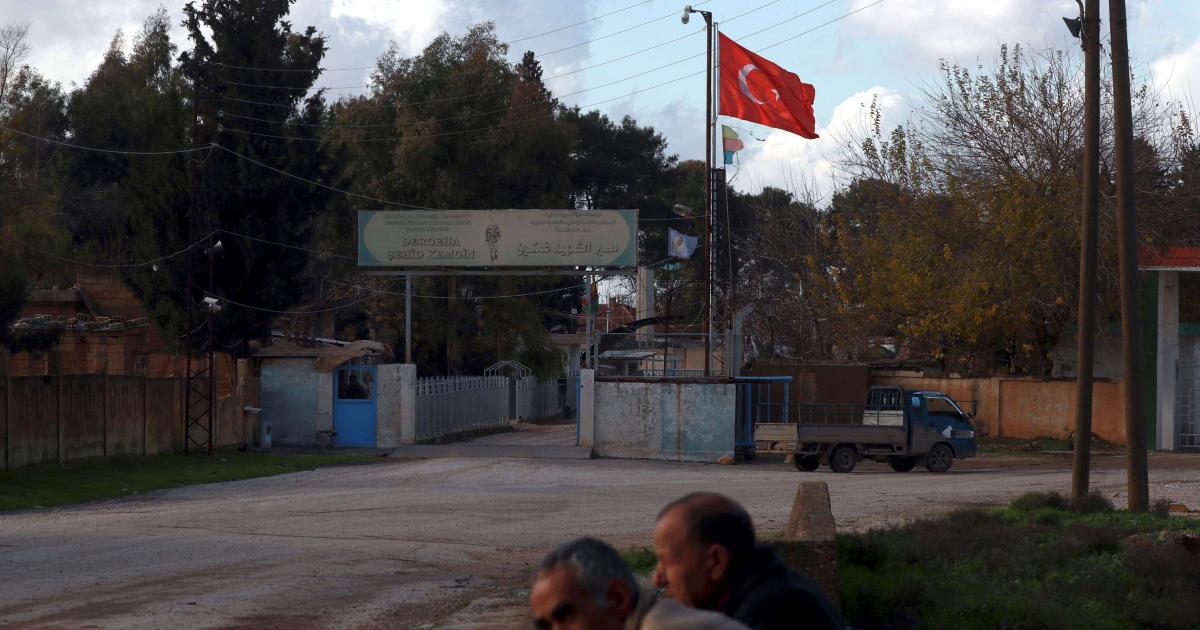 Turkey’s impending installation of the first Russian S-400 system near the Syrian border and a military build-up in the southeast of the country signal Ankara’s intent to launch a military operation in its neighbor shortly, Bülent Aydemir wrote for the Habertürk news website.

Delivery of the first S-400 batteries that Turkey purchased from Russia started this week. Installation work will be completed in four to six weeks and the missiles will be deployed in the border town of Suruc, he said.

Last year, Ankara announced plans to launch a military offensive against Kurdish militia controlling enclaves to the east of Euphrates river in Syria’s northeast. After U.S. President Donald Trump declared his decision to withdraw some 2,000 U.S. troops in Syria, Ankara and Washington started talks about the establishment of a safe zone in northeast Syria along the Turkish border, but no concrete steps have been taken.

According to Aydemir, there are other signs that indicate Turkey has been preparing for a military assault. The military has suspended all reassignments and holidays of Turkish troops deployed in east and southeast Turkey for three months. It has also been transferring armored vehicles to the border region, Aydemir said, adding that Turkish ground troops are expected to enter Syria from the Akçakale border town.

With the installation of the S-400 batteries, Turkey will ensure both protecting its air space and the security of its ground troops during any operations, the journalist said. The location of the S-400’s radar will be kept secret and NATO systems cannot detect their electronic signals, he said.

The attitude of the United States towards Turkey’s deployment of the missiles will be crucial as the Turkish air forces’ strike capability depends on the definition of “enemy and friendly forces”, Aydemir said.

“Our NATO ally United States is still defined as ‘friendly force’ by our air forces, we will see how the S-400 system will change this equation,” he said. 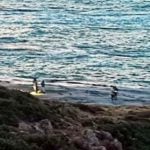 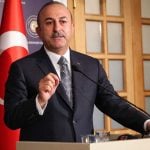